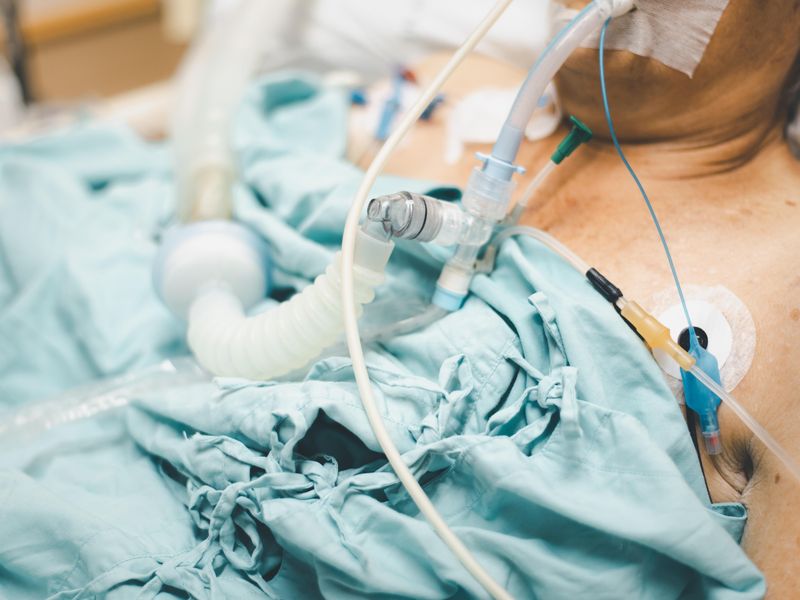 In an estimate that far exceeds reported totals, an expert panel appointed by the World Health Organization (WHO) said Thursday that there were nearly 15 million more deaths worldwide during the first two years of the pandemic than would normally have been expected.

That compares with an official tally of 6.2 million COVID-19 deaths reported by countries in 2020 and 2021.

"These sobering data not only point to the impact of the pandemic but also to the need for all countries to invest in more resilient health systems that can sustain essential health services during crises, including stronger health information systems," WHO Director-General Dr. Tedros Adhanom Ghebreyesus, said in a news release. "WHO is committed to working with all countries to strengthen their health information systems to generate better data for better decisions and better outcomes."

While most of the excess deaths were caused by COVID-19, other deaths occurred because the pandemic made it more difficult to get medical care for conditions such as heart attacks, the panel reported.

Deaths during the first two years of the pandemic were concentrated in 2021, when more contagious variants swept across the world. Total deaths worldwide in 2021 were about 18% higher - or 10 million more - than would have been expected without the pandemic, according to the findings.

In the United States, about 930,000 more people than expected had died by the end of 2021, compared with the 820,000 COVID-19 deaths officially recorded over the same period, The New York Times reported.

India accounted for nearly one-third of the excess deaths globally - 4.7 million - but the Indian government's official figure through the end of 2021 is 481,080 deaths.

The WHO team's estimates were ready in January, but their release was delayed because India disagrees with the methodology for calculating deaths in that country.

Russia was another country with a huge discrepancy. It's official tally of about 310,000 COVID-19 deaths by the end of 2021 was much lower than the excess death toll of nearly 1.1 million estimated by the experts.

"It's absolutely staggering what has happened with this pandemic, including our inability to accurately monitor it," expert group member Dr. Prabhat Jha, an epidemiologist at St. Michael's Hospital and the University of Toronto, told the Times. "It shouldn't happen in the 21st century."

In releasing the panel's figures on excess deaths, the WHO called for greater investment in death reporting. It pointed to estimates that six of every 10 deaths worldwide were unregistered before the pandemic.

"When we underestimate, we may underinvest," said Dr. Samira Asma, the WHO's assistant director general for data, analytics and delivery for impact, the Times reported. "And when we undercount, we may miss targeting the interventions where they are needed most."

Visit Johns Hopkins for more on COVID cases and deaths.