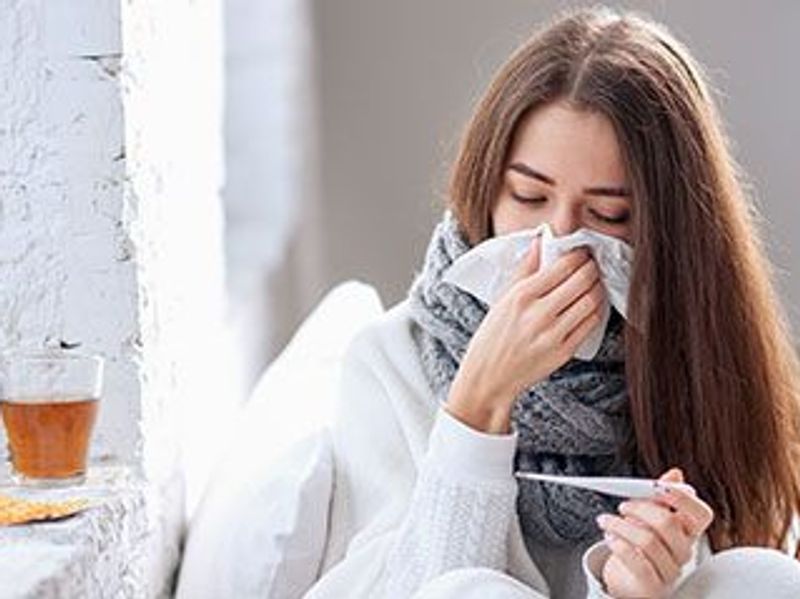 Flu Vaccine May Not Protect Against Main Flu Strain: Study

This season's flu vaccine may do little to prevent infection with the main circulating virus strain because the strain has changed since the vaccine was developed, a new study suggests.

Lab tests suggest a "major mismatch" between the vaccine and the new, mutated version of H3N2, study leader Scott Hensley, a professor of microbiology at the University of Pennsylvania in Philadelphia, told CNN.

That finding may help explain a flu outbreak at the University of Michigan last month that affected more than 700 people. More than 26% of those who tested positive had been vaccinated -- the same percentage as those who tested negative. That suggests the vaccine was not effective in preventing infection, CNN reported.

He said flu viruses constantly mutate and different variants can circulate at the same time. Changes in this mutated version of H3N2 help it dodge the antibodies the body makes in response to flu vaccines.

However, Hensley said the changes in the virus probably won't protect it against immune system T-cells, so this season's flu vaccine is still likely to prevent severe disease and death.

"Studies have clearly shown that seasonal influenza vaccines consistently prevent hospitalizations and deaths, even in years where there are large antigenic mismatches," Hensley and colleagues wrote in their report.

The study was posted on a preprint server online and has not been published in a peer-reviewed journal.