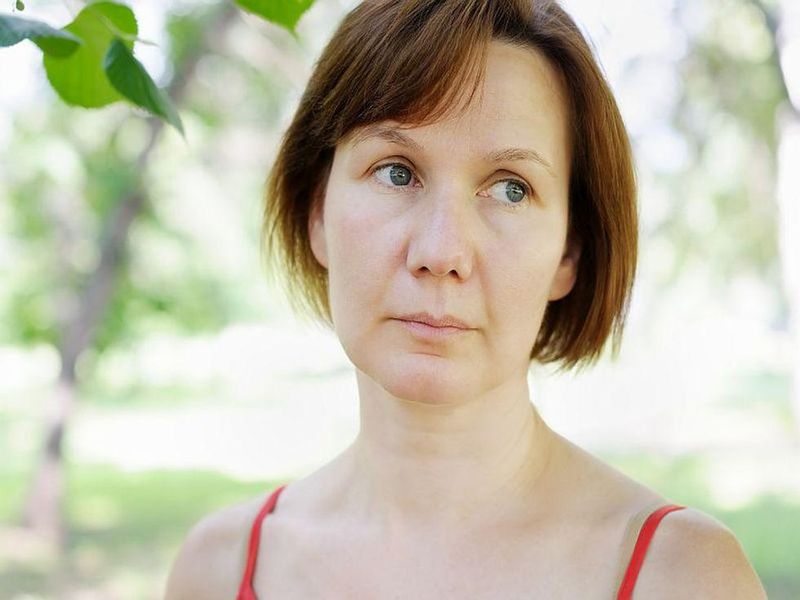 According to new research, people with psychiatric disorders often have to deal with another trouble: Higher rates of type 2 diabetes than the general population.

"Increased prevalence of type 2 diabetes among individuals with a psychiatric disorder suggests that these conditions have a shared vulnerability," the Danish researchers said.

Type 2 diabetes was most common among people with a sleep disorder (40%), followed by those with binge eating disorder (21%), substance use disorder (16%), anxiety disorders (14%), bipolar disorder (11%) and psychosis (11%). People with an intellectual disability were least likely to have diabetes (8%), the findings showed.

The rate of type 2 diabetes in the general population is 6% to 9%, according to the study published Nov. 29 in the journal Diabetologia.

While their study found an overall increased risk of diabetes among people with psychiatric disorders, rates may vary depending on where they live and other factors, the authors noted.

"Better understanding of the observed differences in disease risk and the reasons behind them are still needed," the researchers concluded in a journal news release.

The American Diabetes Association has more on type 2 diabetes.