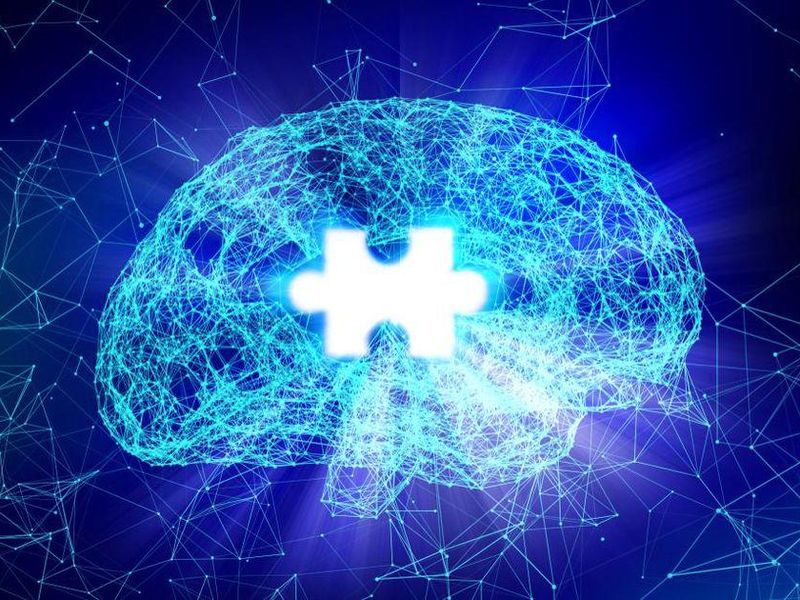 The first human clinical trial of a nasal vaccine to slow the progression of Alzheimer's disease is set to begin after nearly 20 years of research.

This is a "remarkable milestone," according to Dr. Howard Weiner, co-director of the Ann Romney Center for Neurologic Diseases at Brigham and Women's Hospital in Boston.

"Over the last two decades, we've amassed preclinical evidence suggesting the potential of this nasal vaccine for AD [Alzheimer's disease]," Weiner said in a hospital news release. "If clinical trials in humans show that the vaccine is safe and effective, this could represent a nontoxic treatment for people with Alzheimer's, and it could also be given early to help prevent Alzheimer's in people at risk."

The vaccine features an experimental agent called Protollin that stimulates the immune system. It's designed to prompt white blood cells in the lymph nodes on the sides and back of the neck to migrate to the brain and clear beta amyloid plaques, a hallmark of Alzheimer's disease.

According to Dr. Tanuja Chitnis, principal investigator in the trial, "For 20 years, there has been growing evidence that the immune system plays a key role in eliminating beta amyloid. This vaccine harnesses a novel arm of the immune system to treat AD." Chitnis is a professor of neurology at the hospital.

"Research in this area has paved the way for us to pursue a whole new avenue for potentially treating not only AD, but also other neurodegenerative diseases," she added.

The phase 1 trial will include 16 patients between 60 and 85 years of age who have early, symptomatic Alzheimer's disease but are otherwise in good general health. They will receive two doses of the nasal vaccine one week apart.

Along with assessing the vaccine's safety and how well patients tolerate it, the researchers will examine how it affects immune response, including its impact on white blood cells.

The trial is funded by I-Mab Biopharma and Jiangsu Nhwa Pharmaceutical, developers and makers of Protollin.