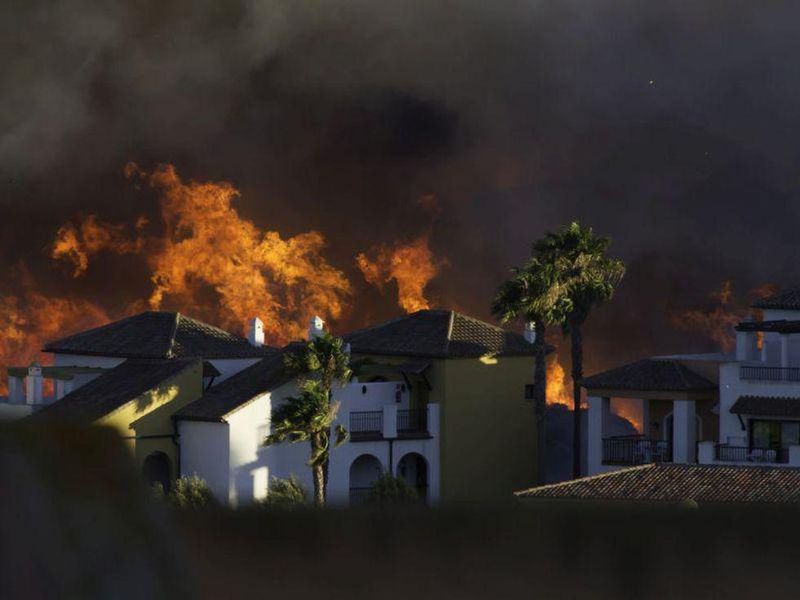 Long-term smoke exposure results in 6,300 extra deaths each year -- with about 1,700 of those deaths in the West, according to the study.