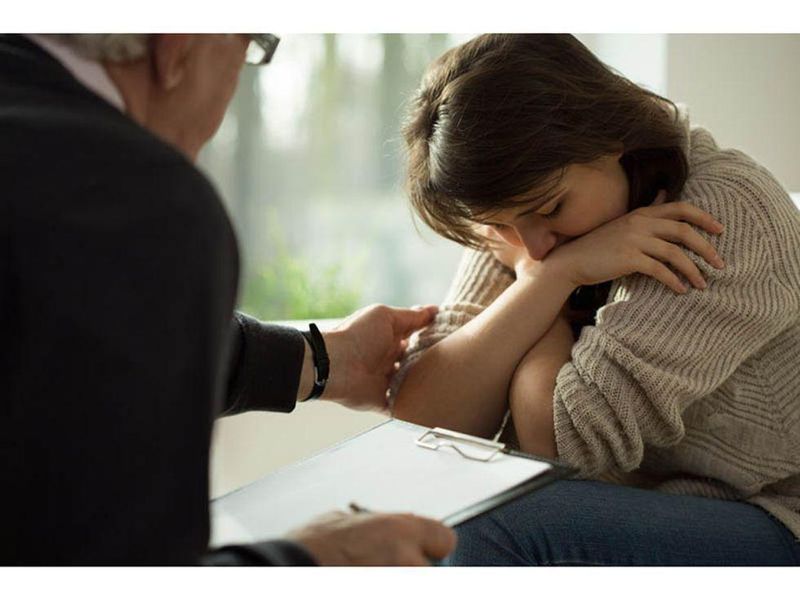 The anesthesia drug ketamine and a related medicine called esketamine appear to be safe for tough-to-treat depression, researchers report.

A number of studies have suggested that low doses of ketamine, which is also abused as a club drug under monikers that include "K" and "Special K," provide rapid antidepressant effects, typically improving mood within 24 hours to seven days.

Similar benefits have been reported with esketamine, a version of the drug recently approved by the U.S. Food and Drug Administration for use in patients with depression that does not respond to standard antidepressants.

Even though ketamine is not yet approved for treatment of depression, some doctors prescribe it "off-label" for that purpose. However, there are potential thinking and memory concerns with ketamine.

To assess the cognitive safety of ketamine and esketamine, the Brazilian researchers analyzed 14 studies that included more than 1,000 patients with treatment-resistant depression who received either ketamine or esketamine.

The esketamine study showed no changes in cognitive performance, and five of the ketamine studies actually reported improvements in memory, processing speed (the time it takes to complete a mental task), or cognitive flexibility (the ability to switch between mental tasks or thoughts).

Only one of the 14 studies reported cognitive impairment after ketamine treatment, but those problems did not last more than seven days after treatment, according to the review published in the September/October issue of the journal Harvard Review of Psychiatry.

Some cognitive functions improved seven to 13 days after repeated ketamine infusions, the researchers noted in a journal news release.

"Current evidence suggests that ketamine and esketamine do not appear to exert significant deleterious neurocognitive effects in treatment-resistant depression," Breno Souza-Marques and Lucas Quarantini, from the Federal University of Bahia, Salvador, Brazil, and colleagues wrote.

"Results suggest possible neuropsychological profiles predictive of antidepressant response to ketamine, such as lower attention, slower processing speed, or higher working memory, that should be further assessed in future studies, as these results could provide time-saving evidence to clinicians and mental health practitioners," the authors concluded.

The U.S. National Institute of Mental Health has more on depression.