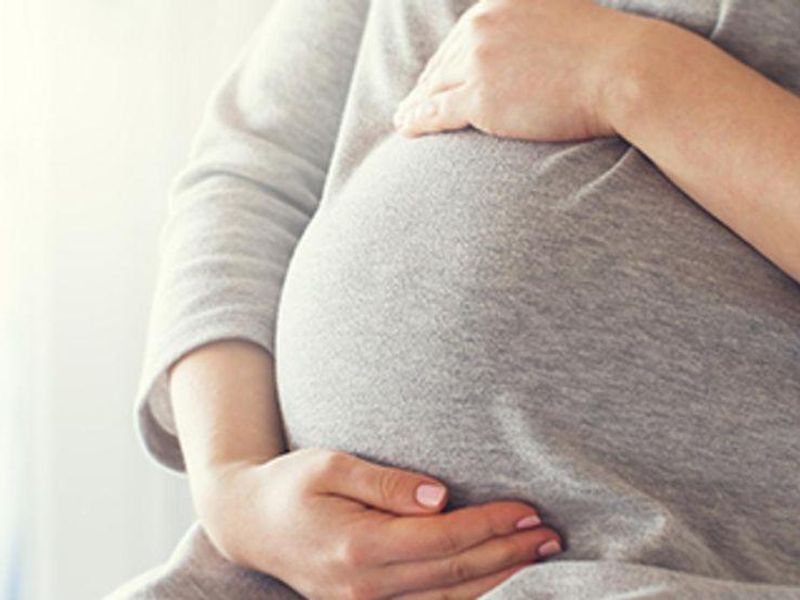 Dangerous Diabetes Tied to Pregnancy Is on the Rise

Growing numbers of pregnant women are developing gestational diabetes, putting them and their babies at risk for complications later on.

Gestational diabetes is a type of diabetes that develops during pregnancy in women who weren't already diabetic.

Between 2011 and 2019, rates of gestational diabetes in the United States jumped 30%, according to a large nationwide study of first-time mothers. The factors fueling the troubling trend are not yet clear.

"While moms' age has increased slightly, we saw similar increases in gestational diabetes in every age group from 15 to 44, so age can't be the only driver," said study co-author Dr. Sadiya Khan, of Northwestern University Feinberg School of Medicine, in Chicago.

Left untreated, gestational diabetes can increase a woman's risk for high blood pressure during pregnancy and her odds of having a large baby that must be delivered via cesarean section. And down the road, both mother and baby are more likely to develop type 2 diabetes and heart disease, according to the American Diabetes Association.

Gestational diabetes, which is often diagnosed during the second trimester of pregnancy, occurs when a mother doesn't make enough insulin. That causes her blood sugar levels to rise, risking long-term damage. Treatment, which begins with diet and exercise, aims to keep blood sugar levels in a normal range. Sometimes, daily glucose testing and insulin injections are needed.

Reasons for the rise aren't fully understood, said Khan, an assistant professor of cardiology and preventive medicine. But she suspects obesity, diet and low levels of physical activity all play a part.

"It is also important to better understand how non-traditional risk factors like stress contribute, especially in the midst of the pandemic," she added.

For the study, Khan and her colleagues looked at data from close to 13 million mothers in the United States who had their first baby between 2011 and 2019. Not only did the researchers find an increase in rates of gestational diabetes, they also noted a corresponding uptick in risk factors, including a history of excess weight and advanced maternal age.

Rates of gestational diabetes rose across all ethnic groups, with the highest increase seen among Asian/Indian Americans, followed by Hispanic women, the study found. Black women, meanwhile, were most likely to have had diabetes before getting pregnant.

"Identifying community-level interventions as well as state and national policies to improve health before, during and after pregnancy is critical to improve the health of our nation, not just for the pregnant woman, but also her child over the life course," Khan said.

Drs. Camille Powe and Ebony Carter co-wrote an editorial that accompanied the findings, which were published Aug. 17 in the Journal of the American Medical Association. Powe is an endocrinologist at Massachusetts General Hospital in Boston, and Carter is obstetrician at Washington University School of Medicine, in St. Louis.

"It is time to get serious about curbing increasing rates of gestational diabetes, particularly in pregnant people from racial and ethnic minority populations," Powe and Carter wrote.

The new research "documents a concerning trend of increasing gestational diabetes over the past decade, as well as persistent racial and ethnic inequities in gestational diabetes prevalence," they explained in the editorial. "These observations ominously foreshadow a potential future increase in diabetes incidence."

Reversing these trends must begin prior to pregnancy, said Dr. Jennifer Wu, an obstetrician-gynecologist at Lenox Hill Hospital in New York City, who reviewed the findings.

Wu encourages all women to start an exercise regimen and achieve an ideal body weight before getting pregnant.

It's also important to catch women who are at high risk sooner, she said.

"Women at high risk for gestational diabetes based on their weight or other factors should be tested earlier than 24 to 28 weeks, which is the current standard," Wu said.

"You need good preventive care after you have the baby to help lower your risk of developing diabetes," Wu said. "Try really hard to lose all of the pregnancy weight by nine months to help offset this risk."

Learn more about gestational diabetes and how it is treated at the American Diabetes Association.