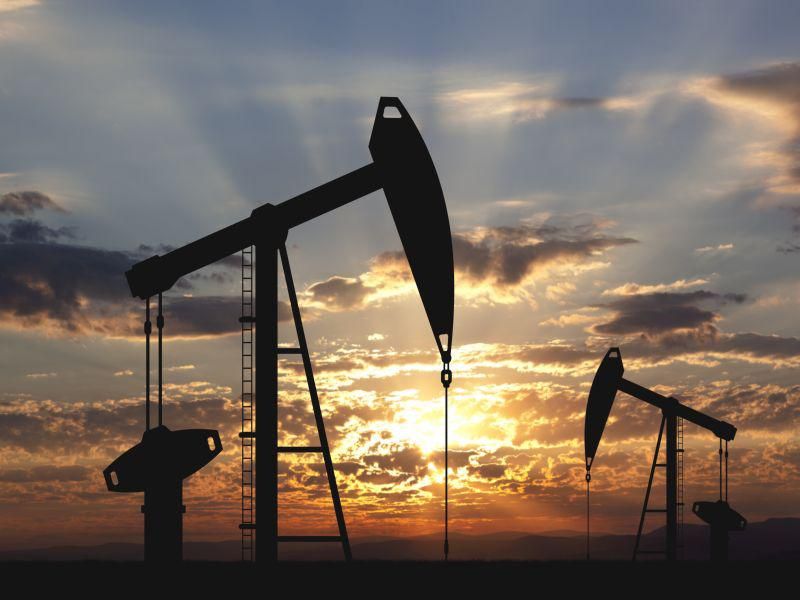 The respiratory health risks among people who live near oil wells in Los Angeles are similar to the risks from daily exposure to secondhand smoke or living near a freeway, researchers say.

In a new study, they also found that people of color are disproportionately affected by respiratory problems such as wheezing and reduced lung function associated with living near the oil wells.

"Oil and gas extraction occurs in densely populated neighborhoods next to where residents live and go to school. In this community-driven research, we found that living close to oil sites is associated with lower lung function," said study author Jill Johnston, assistant professor of preventive medicine at the University of Southern California.

Los Angeles has thousands of active wells near homes, schools and parks. Roughly one-third of L.A. County residents live within a mile of an active drilling site, and some as close as 60 feet. The city also has 1,000 abandoned wells, the Los Angeles Times reported last year.

The study participants lived within 3,280 feet of a drilling site and had lived in their neighborhood for an average 19 years. All identified as people of color, including nearly as Hispanic, 115 as Black and 54 as Asian.

On average, people in the study had normal lung function. Men inhaled and exhaled an average 3.6 liters of air in spirometry tests; women, 2.8 liters. But average lung function among residents living within 656 feet of oil operations was 0.128 liters (about a half-cup) lower.

It was even worse -- nearly 0.3 liters or about 1 1/4 cup lower -- among people living downwind and nearby.

This reduced lung function was greater than the impact of secondhand tobacco smoke and living next to busy roadways revealed by national studies, according to Johnston.

Even people living downwind and close to the idle wells had lower lung function, potentially due to ongoing leaks or lasting effects from when the well was active, the study found.

"These results persist across ages, sex and racial/ethnic groups," Johnston said in a university news release.

The findings raise environmental justice concerns about the effects of urban oil drilling, she said.

"Reducing emissions, increasing the distance between oil operations and residents, and investments in renewable energy and energy efficiency measures that reduce reliance on fossil fuels overall could protect the lung health of residents near oil wells," Johnston said.

The study was recently published in the journal Environmental Research.

STAND-L.A. has more on oil drilling in Los Angeles.