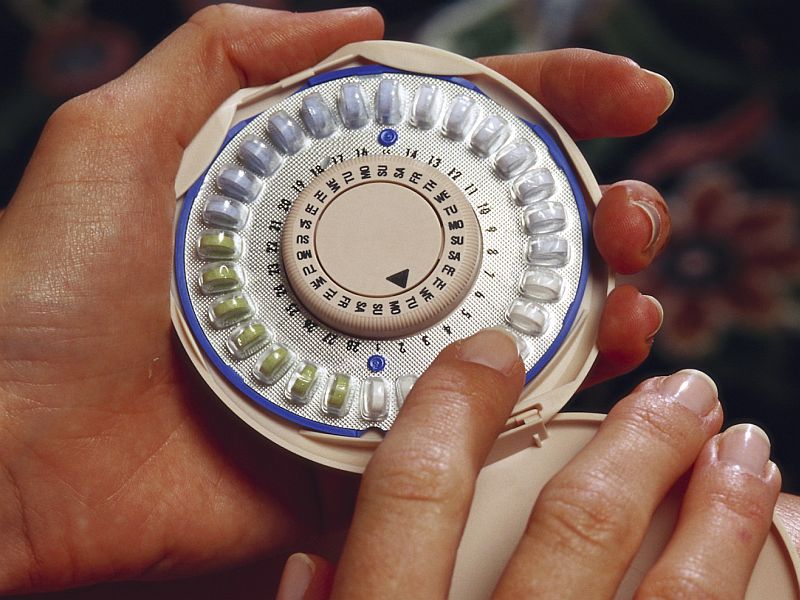 How Does Your Choice of Birth Control Affect Sexual Desire?

Many women use birth control pills or other hormone-based contraceptives to enjoy sex without fear of an unplanned pregnancy. But could they kill your mojo?

There has been some concern that a woman's sex drive can drop after starting a new form of hormone-based birth control. Sex drive studies involving the pill, the patch and hormone-releasing intrauterine devices (IUDs) have been mixed, but new evidence could provide answers for some women.

For a study published in The Journal of Sexual Medicine, University of Kentucky researchers found that while women using hormone-based contraceptives actually had higher desire levels than women on other types of birth control, being in a long-term relationship was a greater factor than the form of birth control used.

A separate study, done at Washington University School of Medicine and published in Obstetrics & Gynecology, asked 2,000 women about their interest in sex when starting a contraceptive and again six months later. Nearly one in four women using a vaginal ring, contraceptive implant or Depo-Provera injections reported a lower sex drive at the end of the study compared to those who used a copper IUD. Women who used birth control pills, the patch or a hormone-releasing IUD had no change in sex drive.

Adding to the confusion, a Swedish study involving thousands of women in their 20s found that those using any type of hormone-based contraceptive were more likely to have a drop in their sex drive.

What's the answer? It's possible that, for some women, the re-balancing of hormones that occurs when starting or switching to a new contraceptive may cause changes in sexual desire. But remember, your connection to your partner also plays a big role in the bedroom. If reduced sex drive continues after changing contraceptives, talk to your doctor about different options.

The U.S. Centers for Disease Control and Prevention has more on contraception choices to help you evaluate them.