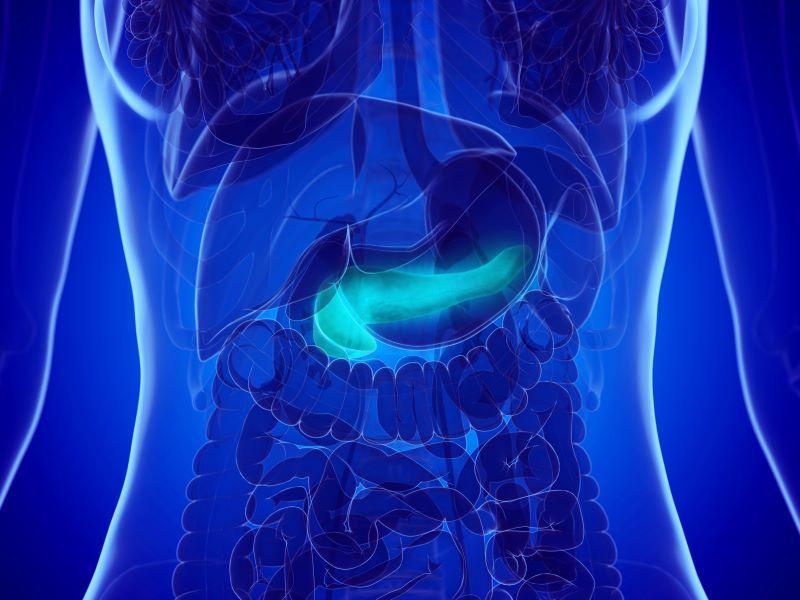 Pancreatic cancer is often fatal, but a molecular test that can accurately distinguish benign cysts from those that could become cancerous may be a key to saving lives.

Researchers tested the technology — called PancreaSeq — to see if it could work in a clinical setting and found success.

“Based on the results of this study, molecular testing of pancreatic cysts is poised to enter international consensus guidelines for the diagnosis of pancreatic cysts and early detection of pancreatic cancer,” said co-senior author Dr. Aatur Singhi. He is an associate professor of pathology at the University of Pittsburgh School of Medicine and UPMC Hillman Cancer Center.

“Our hope is that PancreaSeq will not only improve early detection of pancreatic cancer but also avoid overtreatment and unnecessary surgery of non-cancerous cysts,” Singhi said in a university news release.

The study, which included more than 1,800 patients at 31 institutions, was funded by the U.S. National Cancer Institute, the Pancreatic Cancer Action Network and the U.S. Department of Defense, among others.

For the study, the researchers analyzed molecular markers in pancreatic cyst fluid collected from patients and followed them for two years.

The test identified 88% of mucinous cysts that had advanced to cancer, with a specificity of 98%. A high specificity means there are few false positive results.

When researchers then examined cells under a microscope to look for cancer-associated changes, accuracy rose to 93%. Specificity remained high at 95%.

“There is a very low likelihood of mucinous cysts giving rise to cancer, but accurately identifying this type of cyst is important because it gives us a window of opportunity to monitor patients and prevent pancreatic cancer from developing,” Singhi explained.

While mucinous pancreatic cysts can become cancerous, another type of cyst known as non-mucinous is benign.

The investigators found that based on mutations in genes called KRAS and GNAS, PancreaSeq diagnosed mucinous cysts accurately in 90% of cases, with no false positives.

PancreaSeq also was able to detect non-mucinous cysts and pancreatic neuroendocrine tumors, called PanNETS. These tumors are typically benign but can be fatal if they spread from the pancreas to other parts of the body.

“This study lays the foundation for developing prognostic biosignatures for PanNETs so that we can identify which tumors will metastasize [spread] and which won't,” Singhi said.

The study found that PancreaSeq can accurately sequence 22 genes associated with pancreatic cysts. Up to 15% of people in the United States develop a pancreatic cyst, though most are benign.

The researchers found PancreaSeq to be more accurate than traditional surveillance or current guidelines. Those guidelines mostly rely on imaging to detect size and growth rate.

An expanded version of this new testing that includes a broader array of biomarkers is now available to patients both in the United States and internationally. Samples can be collected at local centers, then sent to the UPMC for analysis. Researchers hope to have approval for broad insurance coverage by year's end.

“This test developed at UPMC is going to make a big difference in how we classify and manage patients moving forward,” Singhi said. “Our hope is that PancreaSeq prevents overtreatment but at the same time doesn't miss pancreatic cancer.”

The findings were published online Oct. 6 in the journal Gastroenterology.