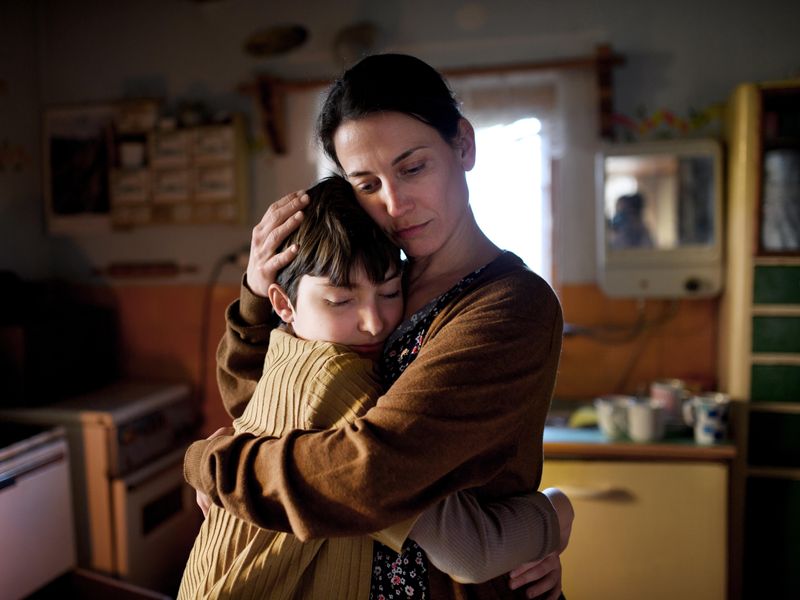 Half of Moms of Children With Autism Have Depression

While half of mothers of children with autism suffer symptoms of depression, a new study has discovered that did not raise the risk of behavioral problems for their kids.

It was both a surprising and heartening finding, said first study author Danielle Roubinov, an assistant professor in the department of psychiatry and behavioral sciences at the University of California, San Francisco.

“We didn't see that maternal depressive symptoms predicted more children's behavior problems over time, and that was pretty interesting to us, especially in families with a child with autism,” Roubinov noted.

“And the reason for that is because mothers — all parents, but mothers in particular — of children with autism can carry a lot of blame and guilt and stigma surrounding their child's diagnosis," she explained. "A lot of worries of ‘What did I do to cause this? What is my role in this?' And so we really wanted to highlight here that, yes, maternal and child mental health are related to each other, but even in these high-stress family contexts, having a mom who is struggling with depression, that does not necessarily contribute to more behavior problems over time."

Still, the rates of maternal depression were high: While 50% of moms of children with autism had elevated levels of depressive symptoms over an 18-month period, that figure was between 6% and 13% for moms whose children did not have autism.

The results highlight the need for thinking about parental mental health and well-being, even when it's the child who is the patient being supported, Roubinov said.

“A lot of our treatments or interventions for children's behavior problems are focused on the child or they're focused on parenting, both of which are certainly really important. But separate from that, I think it suggests to health care professionals and other mental health professionals that we really need to be thinking about mental health at the level of the family. How are we supporting everyone in the family?” she said.

Even in standard assessments, any history of mental health problems in a family is considered, Roubinov said, but treatment doesn't always follow.

To gauge depressive symptoms, the researchers used a measure called the Inventory of Depressive Symptoms, which the mothers completed themselves. Moms also reported on children's behaviors using the Child's Challenging Behavior Scale. The team worked with 86 mother-child pairings, half of whom included children with autism and half with neurotypical children. About 75% of the kids included in the study were elementary school age or younger, though some were as old as 16.

The findings were published Aug. 26 in the journal Family Process.

“It indicates that it's something that we can use to reassure mothers, in essence, that having mental health issues is not worsening their kids' behavior,” said Dr. Ludmila De Faria. She is chair of the American Psychiatric Association's Committee on Women's Mental Health and an associate professor of psychiatry at the University of Florida College of Medicine in Gainesville. “It is definitely a positive thing.”

Though knowing that their mental state is not necessarily worsening their child's condition may be a relief, it may not ease the depression, according to De Faria, who was not involved with the study.

“Hormonal changes in women contribute to depression, for example,” De Faria said. “There are genetic factors. Genetic predisposition might be a contributor factor. Adverse childhood events for the mothers when they were growing up, environmental factors like social determinants of health, living in poverty, having no access to health care, having no access to resources for their child, including respite care. All of that, which may fall under social determinants of health, may contribute to developing depression.”

But just telling their primary care physicians about their feelings may help women get referrals for treatment, she noted.

“From a women's mental health perspective, I think it's great that people are addressing this,” De Faria said. “And I think it's great that now research is coming in and is actually separating and looking at causality and in which direction things are, and actually showing mothers that if you have access to the appropriate support, then it doesn't matter if you are depressed or if you have a diagnosis of depression or not, that is not necessarily the ultimate cause for your kids' issues.”


The U.S. National Institute of Mental Health has more on depression.