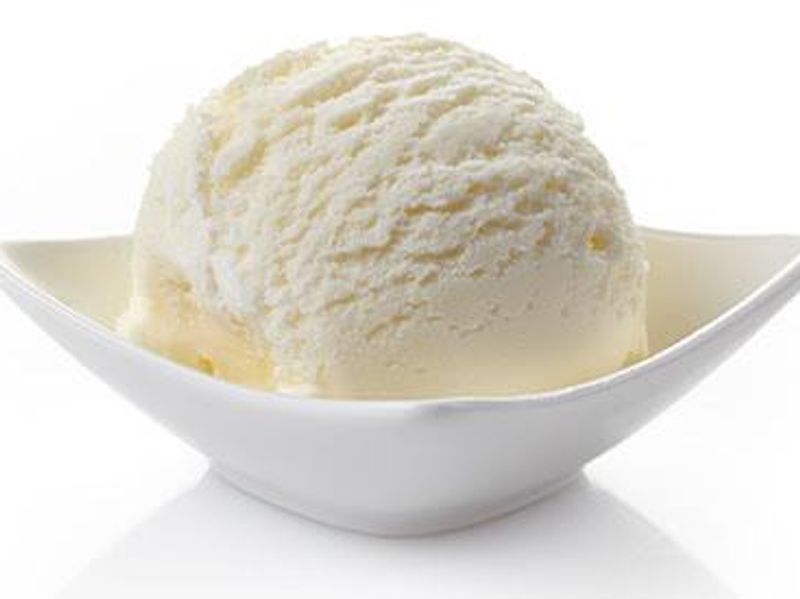 The U.S. Centers for Disease Control and Prevention has linked a recent Listeria outbreak to ice cream made by Florida-based Big Olaf Creamery.

One person has died in the outbreak involving 10 states, while 22 have been hospitalized.

The agency said that health officials interviewed 17 of those those who got sick and 14 reported eating ice cream. Among the 13 who remembered the type of ice cream they ate, six identified the brand as Big Olaf Creamery or a location that served that type of ice cream.

On Sunday, the company issued its own statement on social media about the outbreak.

"For now it is only speculation as it is an ongoing investigation, our brand has not been confirmed to be linked to these cases...," the company stated. "The original report we got from the Florida Department of Health on Friday July 1st, was that there are 23 cases reported... 6 out of the 23 patients mentioned having consumed Big Olaf ice cream, but nothing has been proven."

The statement added that the company has been cooperating with state and federal health officials as soon as it was informed about the situation.

Listeria is a bacteria that can cause severe illness when it spreads beyond the gut to other parts of the body, a condition known as invasive listeriosis.

Consumers who have Big Olaf Creamery brand ice cream, which is only sold in Florida, should throw it away, the CDC said in its alert. Clean any areas, containers or serving utensils that may have touched the ice cream. Retailers who have purchased products from the brand should not serve it until further notice. Any equipment, ice cream scoops, serving utensils or areas that may have come into contact with the ice cream should be cleaned.

While most people don't become seriously ill from Listeria, it can be dangerous for pregnant women and their newborns, people ages 65 and older and those with weakened immune systems.

Symptoms of severe illness typically start within two weeks of eating the contaminated food, but can also start the same day or as many as 70 days later.

Symptoms can include diarrhea and fever, as well as headache, stiff neck, confusion, loss of balance, muscle aches and convulsions.

Pregnant women typically experience only fever, fatigue and muscle aches, but the infection can lead to miscarriage, stillbirth, premature delivery or a life-threatening infection of the newborn.

The U.S. Food and Drug Administration has more information on Listeria.