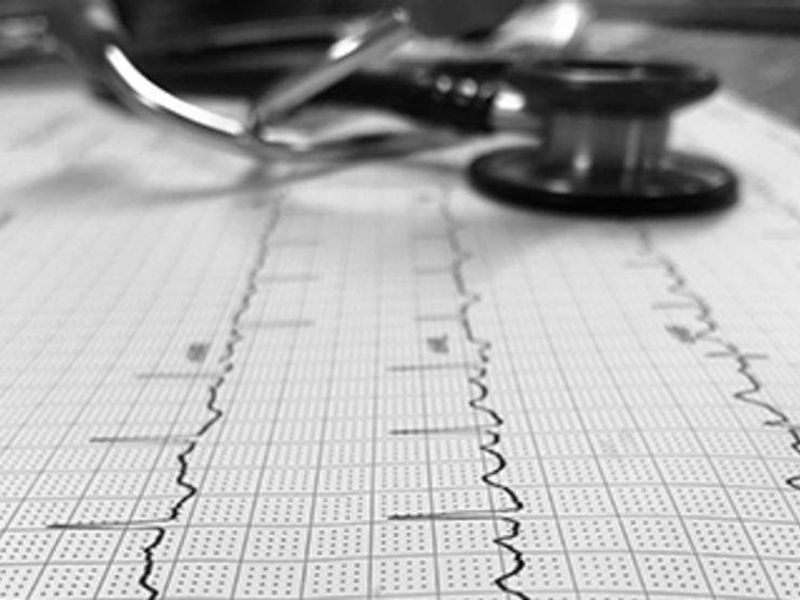 A-Fib After Any Surgery Raises Odds for Heart Failure

The risk of being hospitalized for heart failure after surgery is higher in patients who develop an abnormal heart rhythm, a new, large study shows.

Of more than 76,000 heart surgery patients, about 18.8% developed post-operative atrial fibrillation (A-Fib). Researchers found their risk of hospitalization increased by a third compared to patients who did not develop A-Fib.

And, of nearly 3 million patients with no heart disease history who had surgery for other conditions, 0.8% also developed A-Fib, doubling their risk of hospitalization for heart failure.

"This could mean that atrial fibrillation is an important indicator of underlying but not yet detected heart failure; or it could mean that atrial fibrillation itself contributes to the future development of heart failure," said first study author Dr. Parag Goyal, an associate professor at Weill Cornell Medicine in New York City.

While this study could not address which of these mechanisms is at play, Goyal said he hoped it will lead to further investigation.

While doctors have considered post-operative A-Fib a benign consequence of surgery-related stress, the study noted that new evidence suggests it may be linked to longer term problems, including stroke and premature death from any cause.

For this study, researchers used health claims data from acute care hospitals in 11 states between 2016 and 2018. Patients were 18 years of age and up and were followed for an average of 1.7 years. Researchers adjusted for age, sex, race, insurance status, medical history and body mass index (an estimate of body fat based on height and weight).

An observational study, the findings can't prove that post-operative atrial fibrillation causes heart failure ,only that there is an association. But Goyal said its size is a strength.

"Most importantly, patients and doctors need to be more vigilant about heart failure symptoms among patients who develop post-operative atrial fibrillation," he said. "Those who do develop the condition may require more aggressive treatments for other risk factors for heart failure, such as high blood pressure, diabetes and narrowing of the arteries."

Researchers hope to further study the issue, to understand why this might be happening and how it might be prevented.

The findings were published June 28 in the European Heart Journal.

A team from the Smidt Heart Institute at Cedars-Sinai in Los Angeles - Dr. Christine Albert and Melissa Middledorp - wrote a commentary that accompanied the study.

They noted that the findings add to a growing body of evidence suggesting that post-operative A-Fib may be more than a response to surgery. It may instead be reflective of underlying structural changes that may also predispose a patient to other potentially related adverse heart events, such as heart failure, they wrote.

"With a greater understanding of patients' full risk factor profile, we may advocate for early aggressive intervention at the initial manifestation of [post-operative A-Fib], to improve outcomes and reduce re-hospitalization following cardiac and non-cardiac surgery," they said.

The U.S. Centers for Disease Control and Prevention has more on atrial fibrillation.