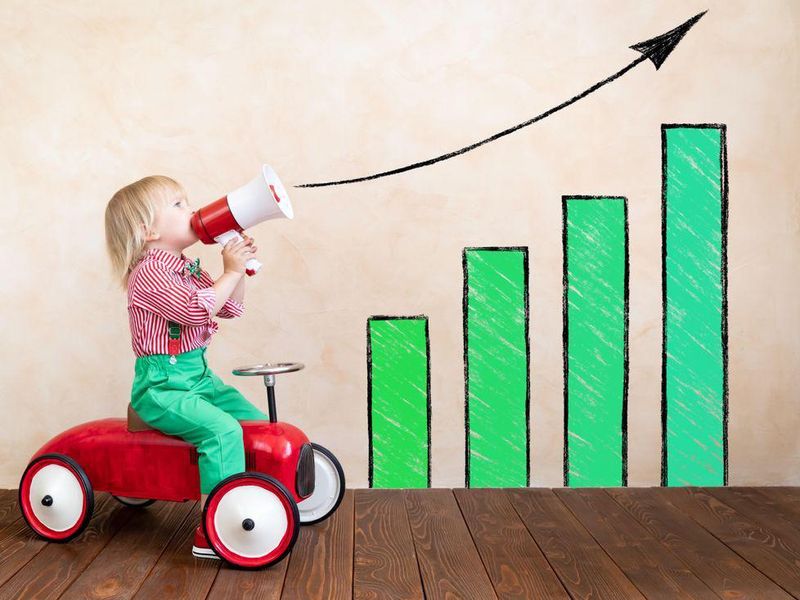 Are Your Holiday Gifts on the 'Noisy Toy List'?

A screeching rubber chicken tops this year's list of noisy toys that pose a threat to children's hearing.

The Sight & Hearing Association's annual Noisy Toys List for 2021 includes toys that tested louder than 85 decibels (dB), which is the U.S. National Institute of Occupational Health and Safety's level for mandatory hearing protection.

“Many parents don’t realize the permanent damage a simple toy can inflict on a child’s hearing,” said Sarah Sydlowski, president of the American Academy of Audiology, and associate chief improvement officer and audiology director of the Hearing Implant Program at the Cleveland Clinic.

“When we fail to protect a child’s hearing, the result can be irreversible hearing loss," she said in an academy news release.

The inner ear has delicate hair cells that do not regrow. Once they are damaged by noise, the result can be permanent hearing loss, according to the academy.

"During the holiday season, we look for the most popular sound-producing toys on the market and, with a sound level meter, we measure the decibel level to raise awareness regarding how dangerously loud and potentially damaging toys can be to children," said Kathy Webb, executive director of the Sight & Hearing Association (SAH).

"Toys are tested based on how a child would play with them, first at arm's length [10 inches] and then next to the ear, which is how a child often listens to a noisy toy,” Webb said in an association news release.

The loud chicken at the top of the list is Disney's Moana Squeeze and Scream HeiHei by JAKKS Pacific, which is intended for children 3 years and older. It reached 109.7 dB at zero inches and 92.3 dB at 10 inches and "is one of the loudest and most annoying toys we’ve ever tested," and "is so loud that hearing damage could be caused within a few short minutes," according to the SAH.

Parents should use smartphone apps to test the sound levels of toys before buying them, Sydlowski advised.

“Toys that make noise at or above 85 dB can contribute to noise-induced hearing loss. If they come in at 85 dB or higher when holding your phone microphone near them, like your child would hold the toy near their own ear, don’t buy them. It isn’t worth the risk," she said. "Remember, the louder the sound, the faster the damage and damage continues with exposure.”

Hearing loss in children often goes undetected and can result in behavioral problems, lack of focus, learning difficulties and even depression, according to Sydlowski.

Here's where you can find the Sight & Hearing Association's list of the noisiest toys.