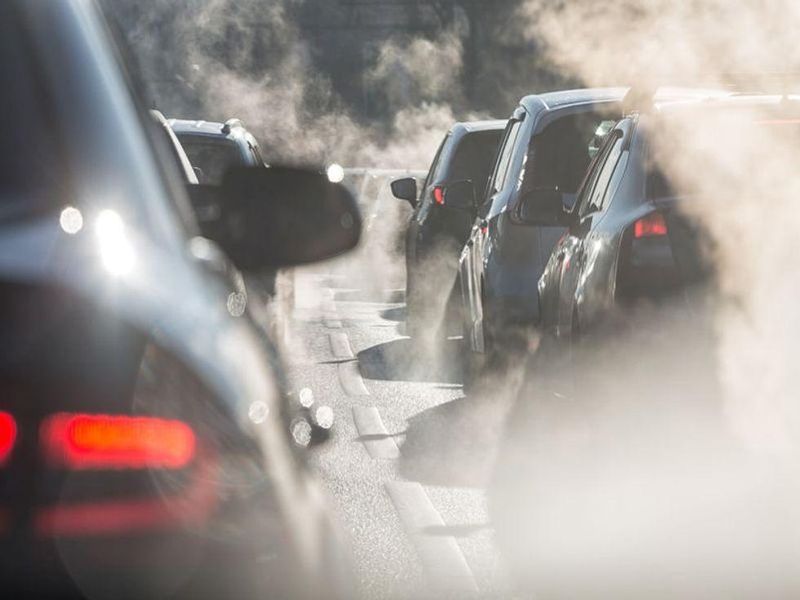 More than 90% of the world's population lives with polluted outdoor air, a new study points out. And its effects continue through the years: Preemies or children with low birth weight have higher rates of major illness throughout their lives. Preterm birth is also the leading cause of neonatal mortality worldwide.

"The air pollution-attributable burden is enormous, yet with sufficient effort, it could be largely mitigated," said lead author Rakesh Ghosh, a public health specialist at the Institute for Global Health Sciences at the University of California, San Francisco.

Ghosh and his colleagues from UCSF and the Institute for Health Metrics and Evaluation at the University of Washington quantified preterm birth and low birthweight risks using total indoor and outdoor pollution exposure. They also accounted for the likelihood that the negative effects taper off at higher levels.

The team found that preterm births and low birthweight could be reduced by almost 78% if air pollution were minimized in Southeast Asia and sub-Saharan Africa. Those regions experience the highest preterm birth rates in the world.

The researchers also found that more developed areas, including the United States, also had significant risks from ambient air pollution. U.S. outdoor air pollution is estimated to have contributed to almost 12,000 preterm births in 2019.

In an earlier study, the researchers concluded that air pollution contributed to the deaths of 500,000 newborns worldwide in 2019.

"With this new, global and more rigorously generated evidence, air pollution should now be considered a major driver of infant morbidity and mortality, not just of chronic adult diseases," Ghosh said in a UCSF news release. "Our study suggests that taking measures to mitigate climate change and reduce air pollution levels will have significant health co-benefit for newborns."

The analysis was published Sept. 28 in PLOS Medicine.

The World Health Organization has more on the impact of air pollution on human health.