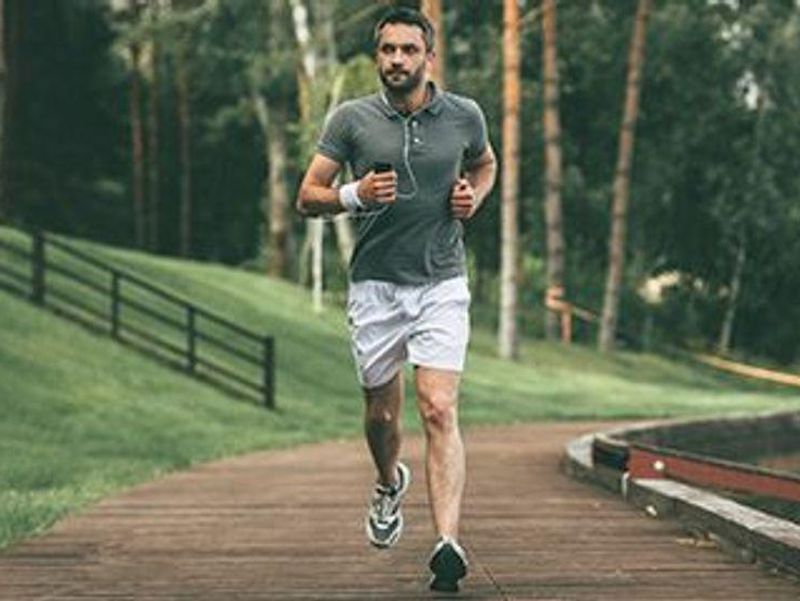 The benefits of regular outdoor exercise in areas with air pollution outweigh the risks, a new, long-term study claims.

"Thus, habitual exercise should be promoted as a health improvement strategy, even for people residing in relatively polluted areas," he said.

The study included more than 384,000 adults in Taiwan who were followed from 2001 to 2016 to assess how regular exercise and long-term exposure to fine particle air pollution affected the risk of death from natural causes.

Compared to inactivity, a higher amount of regular exercise was beneficial, even in polluted areas, but less exposure to pollution was better, according to the findings published Aug. 16 in the Canadian Medical Association Journal.

Several previous smaller studies conducted in the United States, Denmark and Hong Kong concluded that regular exercise, even in polluted areas, is beneficial.

"People should not be forced to choose between physical activity and air pollution," Melody Ding and Mona Elbarbary, from the Sydney School of Public Health at the University of Sydney in Australia, wrote in an accompanying commentary.

"Both physical inactivity and air pollution have detrimental effects on health," they noted. "Staying active should not be at the cost of compromised health from air pollution."