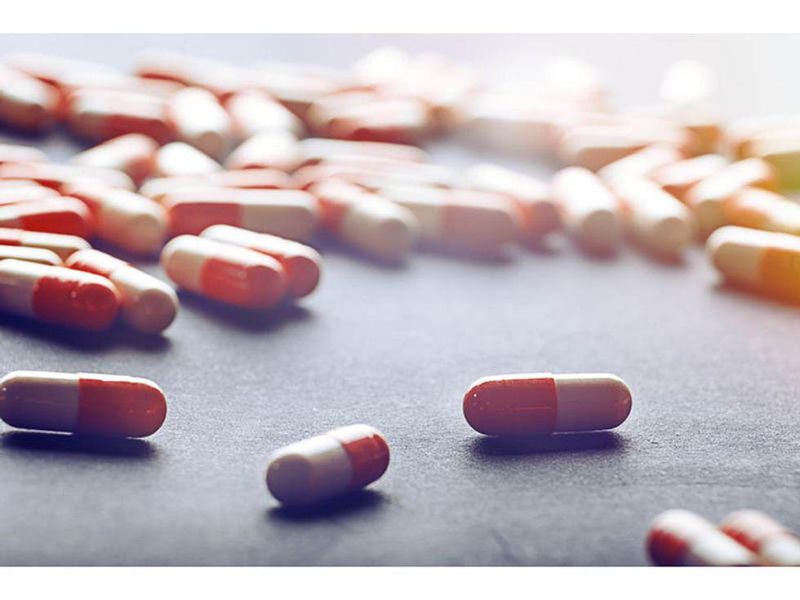 Time to Rethink Suicide Warnings on Labels for Anti-Seizure Meds?

Since 2008, anti-seizure drugs have carried a warning that they may increase users' suicide risk. But a new analysis finds no evidence of such a risk with newer medications.

Researchers found that five medications approved since 2008 showed no link to suicide risk among patients who participated in clinical trials of the drugs.

The findings, they said, argue against the "blanket" warning the U.S. Food and Drug Administration requires for all anti-seizure medications.

"It's our opinion that lumping all these drugs together is not good," said senior researcher Dr. Michael Sperling, a professor of neurology at Thomas Jefferson University, in Philadelphia.

Anti-seizure medications are commonly prescribed for epilepsy, a broad term for various chronic seizure disorders. They are also sometimes used for other conditions, including migraines and bipolar disorder.

Back in 2008, the FDA issued a warning that anti-seizure medications may raise the risk of suicidality -- suicidal thoughts and behavior. That was based on an analysis of about 200 clinical trials of 11 medications, where some of the drugs were tied to a heightened risk of suicide, compared to placebo pills.

However, only two medications showed a statistically significant increase in that risk. Two others, meanwhile, were linked to a decreased risk of suicide.

Yet, Sperling said, the FDA required all anti-seizure medications -- including ones approved since 2008 -- to carry a suicidality warning.

For the latest study, published online Aug. 2 in the journal JAMA Neurology, his team analyzed 17 clinical trials of five of those newer drugs: eslicarbazepine (Aptiom), perampanel (Fycompa), brivaracetam (Briviact), cannabidiol (CBD) and cenobamate (Xcopri). In total, the trials included 4,000 patients randomly assigned to take anti-seizure medication and just under 2,000 given a placebo.

During the trials, the analysis found, patients on medication were no more likely to contemplate or attempt suicide than placebo patients were: About 0.3% of patients in both groups had those experiences.

However, that does not necessarily put the drugs in the clear, said Dr. Andres Kanner, an epilepsy specialist who was not involved in the study.

The problem, he explained, is that more recent trials have excluded patients whose psychiatric history puts them at increased suicide risk. And they are the very ones who would be vulnerable to any suicidality risk from anti-seizure medication.

"So we don't know what happens with these patients in the real world," said Kanner, a professor of clinical neurology at the University of Miami Miller School of Medicine.

That said, he agreed that assigning a one-size-fits-all warning to every anti-seizure medication does not make sense.

It's also a "big problem" for patients, Kanner added, since the labeling can scare them off of a needed medication.

Kanner noted there were "methodological problems" in the FDA analysis that prompted the 2008 warning. For one, the trials in question did not systematically assess suicidal thoughts and behavior; they relied on patients to report them.

And then there was the fact that the 11 medications were tied to varying effects on suicidality risk, including beneficial ones.

Complicating matters, Sperling said, people with epilepsy -- especially those with difficult-to-control seizures -- commonly suffer from depression. So it can be difficult to distinguish any excess suicide risk from medication itself.

Still, Kanner said that since 2008, additional studies have indicated that certain anti-seizure drugs are associated with higher suicide risk in patients who are already vulnerable because of their mental health history.

So when people are starting medication, Kanner said, doctors should take a psychiatric history and, when needed, choose a drug that has not been associated with increased suicide risk. An example, he said, would be carbamazepine (Tegretol), which appears to have positive effects on mood.

Sperling agreed that the exclusion of high-risk patients from recent trials is a limitation, and it's important for doctors to know patients' psychiatric history.

It's also vital, he said, for patients on anti-seizure medication to tell their doctors about any new mood symptoms.

But any risk tied to medication should be kept in perspective, both Sperling and Kanner said: Epilepsy patients with no risk factors for suicide are not going to become suicidal because they started treatment.

And then, Sperling said, there are the risks from uncontrolled seizures. Each year, about one in 1,000 people with epilepsy die suddenly, according to the Epilepsy Foundation.

The study had no external funding. Sperling and his colleagues report financial ties to various companies that make epilepsy drugs.

The Epilepsy Foundation has more on treating seizures.