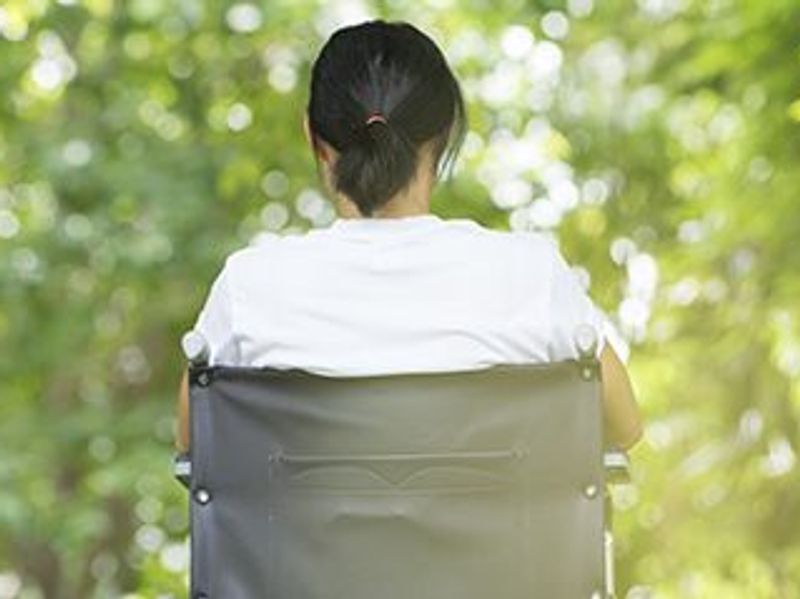 Too Many U.S. Doctors Biased Against Patients With Disabilities: Study

Dr. Lisa Iezzoni is all too familiar with the discrimination that patients who have a disability can face: Having lived with multiple sclerosis for more than four decades and now in a wheelchair, she has also studied health care experiences and outcomes for people with disabilities for more than 20 years.

But her new survey on doctors' attitudes towards disabled patients still surprised her -- not for the attitudes the survey uncovered, but how widespread those attitudes were.

"I did expect that there would be a lot of physicians who viewed quality of life of people with disabilities worse than that of other people," said Iezzoni, a professor of medicine at Harvard Medical School in Boston. "I just didn't expect it to be over 80%. That's most physicians. That was a bit surprising."

In her study, she surveyed 714 doctors with practices in many different specialties across the United States.

"You would think that if they're caring for these patients, that they would feel confident in their ability to care for them equitably," Iezzoni said.

More than 61 million Americans have disabilities, and evidence is increasingly showing health care disparities, according to the study authors. At the same time, the coronavirus pandemic has brought some of those attitudes to the forefront.

"It absolutely has, just like for racial and ethnic minorities. It has really exposed gaps and inequities in our health care system that had existed all along, but now are just blatantly open to public view," Iezzoni said.

Disability Rights Oregon has seen an alarming trend recently for people with disabilities who are experiencing COVID-19 symptoms.

"Many people who have disabilities have gone to hospitals for treatment for COVID or COVID-like symptoms, and they've been treated differently," said deputy legal director Tom Stenson.

Disability Rights Oregon was recently involved in a case in eastern Oregon that was one of several highlighted in an NPR story about people with disabilities receiving inequitable medical care.

"We've had a number of cases that we've handled around medical legal issues like that where, essentially, medical staff are encouraging patients, even ones who have relatively clear expressed wishes to get the full measure of assistance, to convert to a do not resuscitate, do not intubate status, essentially because of their disability," Stenson said. "And that's extremely disturbing to us."

In its work, Disability Rights Oregon has reached out to hospital administrations, begun investigations and pointed out irregularities. That can lead to a hospital changing the course of treatment or moving the patient to another hospital, Stenson said.

More long-term solutions to boost equity in the system include building accommodations into the health care system for patients with disabilities, Stenson said. This might look like adding equipment that makes an exam table more accessible or spending more time helping a patient with autism become more comfortable.

That people who have disabilities are now a more visible part of the community than they once were also helps change attitudes, Stenson said.

"It's easy to be afraid of or have negative feelings towards something that you don't know," Stenson said. "So, the most important thing is for people with disabilities to have full lives in their communities because if somebody with an intellectual disability is no longer an abstraction, but somebody can relate that to a person that they know who has a full life, who has friends, who has family members, who they see around in the community, then it's easier to see that person as fully human."

The study, published in the February issue of the journal Health Affairs, concluded that all levels of medical education should include more training about disability.

Iezzoni said, "I think that we just need to be hypervigilant, whenever there's training about disparities relating to race and ethnicity and LGBTQ and other kinds of populations who experienced disparities, that we need to mention disability, and that physicians just need to be educated. And they also need to be taught about the law, that it's illegal to make decisions about care based on perceptions of lower quality of life for people with disability that they might have."

The U.S. Centers for Disease Control and Prevention has more on people with disabilities and COVID-19.