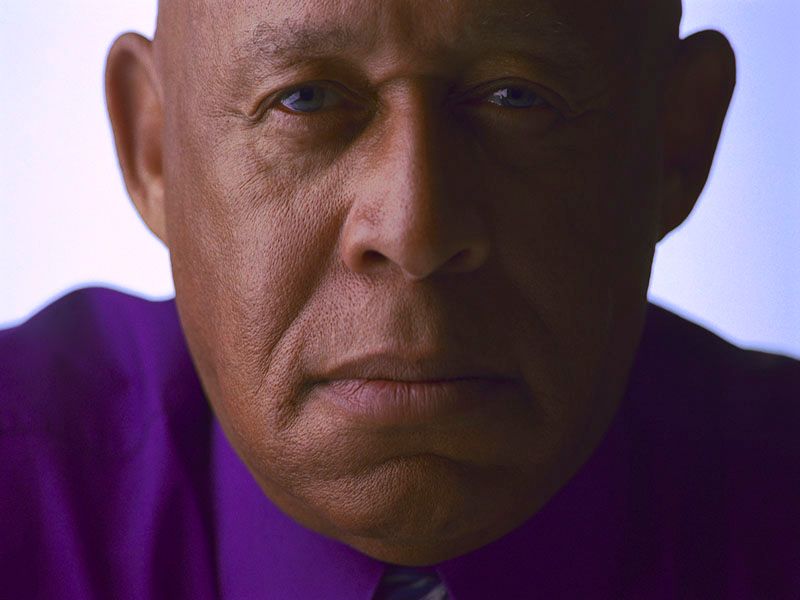 Racial disparities in health outcomes persist in the United States, with Black and Hispanic Americans more likely to die within a month after a bleeding stroke than white Americans, a new study shows.

"We've known that there are disparities in death from stroke among racial and ethnic groups in the U.S. due to higher stroke rates, higher burden of risk factors for stroke, socioeconomic inequality and structural racism, but we have needed more information breaking these differences down by type of stroke," said study co-author Dr. Hugo Aparicio, of Boston University School of Medicine.

For the study, the researchers analyzed U.S. Veterans Health Administration data on nearly 38,000 patients hospitalized for stroke over a 10-year period. Men accounted for 98% of the patients.

After adjusting for factors that could affect the risk of death after stroke - such as smoking, diabetes and heart disease - the researchers concluded that Hispanics who had subarachnoid hemorrhage strokes had a 30% increased risk of death within a month, compared with a 20% increased risk among white patients.

Black patients who had intracerebral hemorrhage strokes had a 30% increased risk of death within a month, compared with a 27% increased risk among white patients, according to the study.

The report was published online June 1 in the journal Neurology.

"These results will help us to better understand the nature of this health inequity," Aparicio explained in a journal news release.

When all types of stroke are considered together as one disease, it may mask underlying racial or ethnic disparities, he added. "Given these differences in stroke mortality by race and ethnicity, it is clear that more research is also needed in Native American, Alaska Native, Native Hawaiian and Asian American groups," he said.

Because nearly all of the study participants were male veterans, the findings may not apply to women or the general population, the researchers noted.