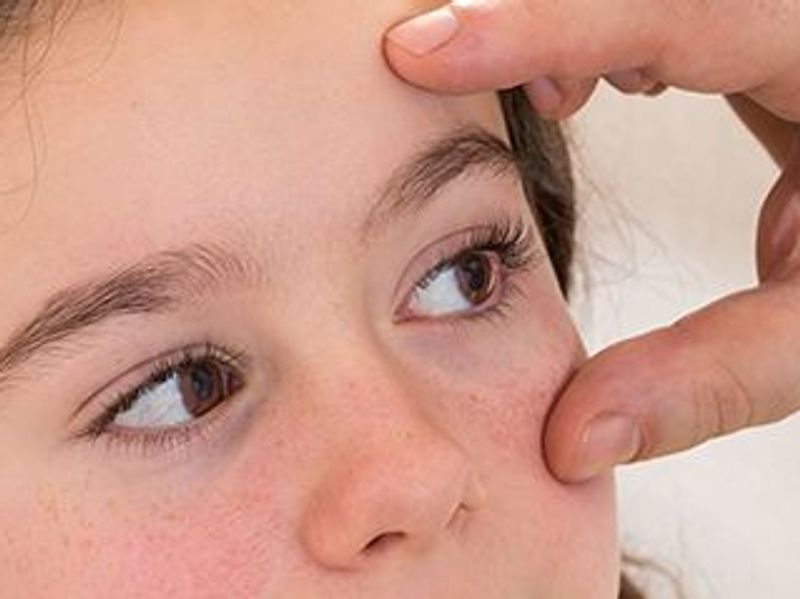 Half of Cases of Childhood Blindness in U.S. Didn't Have to Happen

More than half of sightless children in the United States did not have to lose their vision, according to a new study.

The findings suggest the need to prioritize addressing preventable vision loss in all children in America, said study co-author Dr. Scott Lambert, a professor of ophthalmology at Stanford University in California.

He recalled the story of a child diagnosed with cataracts at 3 weeks old. English was not the parents' first language. Despite near weekly calls, it took eight months to get a referral for surgery, even though the baby was insured though Medicaid, Lambert said.

Researchers analyzed the IRIS Registry, which has comprehensive data on eye disease. They found that leading causes of childhood blindness appear to be retinopathy of prematurity (ROP), nystagmus and cataracts, which are mostly treatable and preventable.

The information was presented this week at the annual meeting of the American Academy of Ophthalmology, in Chicago.

"There are two things that are actionable here," Lambert said in an academy news release. "ROP is still a serious problem in this country, and it needs to be addressed at every nursery to ensure these babies are getting proper treatment. Second is that even though cataracts are treatable, delays in treatment have caused children to lose vision needlessly.”

Lambert said because of his real-world experience he would suggest that inequities in care may play a part, even though the data doesn't reveal the reasons for treatment delay.

For the study, researchers identified all children ages 18 years and younger whose vision was 20/200 or worse in their better-seeing eye after correction with glasses.

They found that almost 2% of the more than 81,000 children in the IRIS Registry met these criteria. The team also found that about 31% of blindness was caused by ROP. More than 8% was due to nystagmus and nearly 7% stemmed from cataract.

The leading site was the retina, at almost half, then the optic nerve with about 12% and the lens with 10%.

This data led the team to conclude that 52% of children had treatable causes of blindness.

The United States does not have a large, national database tracking health data, the academy noted, saying that has made causes of blindness in American children not well understood.

Johns Hopkins has tips for safeguarding your children's eye health.