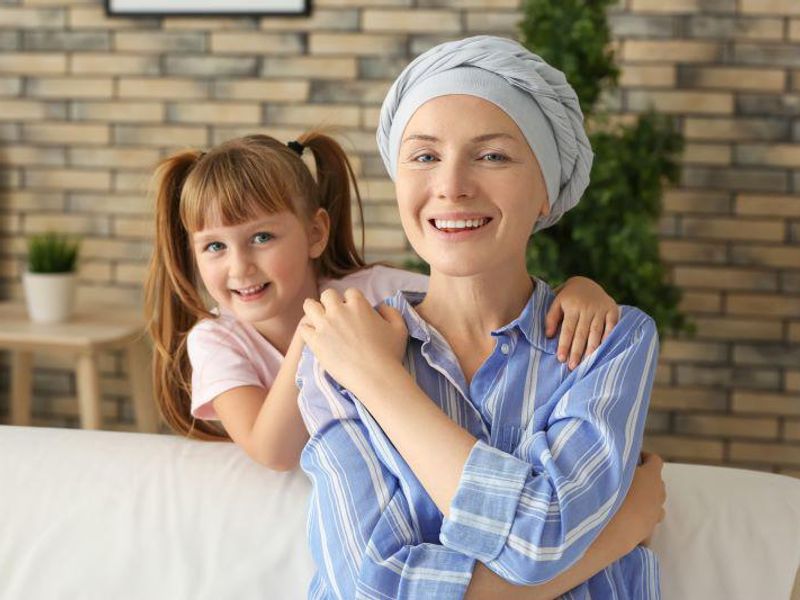 Cancer survival rates rose more in states that expanded Medicaid under Obamacare than in those that did not, and rates increased most among Black patients and those in rural areas, according to a new study.

"Our findings provide further evidence of the importance of expanding Medicaid eligibility in all states, particularly considering the economic crisis and health care disruptions caused by the COVID-19 pandemic," said lead study author Xuesong Han. She is scientific director for health services research at the American Cancer Society.

"What's encouraging is the American Rescue Plan Act of 2021 provides new incentives for Medicaid expansion in states that have yet to increase eligibility," Han added in a cancer society news release.

Medicaid is a joint federal and state program that provides health insurance to millions of Americans. They include eligible low-income adults, children, pregnant women, seniors and people with disabilities.

Expansion states had a net increase of 0.44 percentage points after researchers adjusted for factors such as age, sex and income, according to the report published online May 18 in the Journal of the National Cancer Institute.

The improvement in survival was larger among Black patients and those in rural areas, which helped narrow disparities associated with race and location.

By types of cancer, increases in survival were greatest for cancers of the colon, lungs, pancreas, liver and non-Hodgkin lymphoma.

As of April, 12 states had not yet expanded Medicaid. None has taken advantage of new incentives to do so.

"Our study shows that the increase was largely driven by improvements in survival for cancer types with poor prognosis, suggesting improved access to timely and effective treatments," she said. "It adds to accumulating evidence of the multiple benefits of Medicaid expansion."

For more on Medicaid expansion, go to HealthCare.gov.