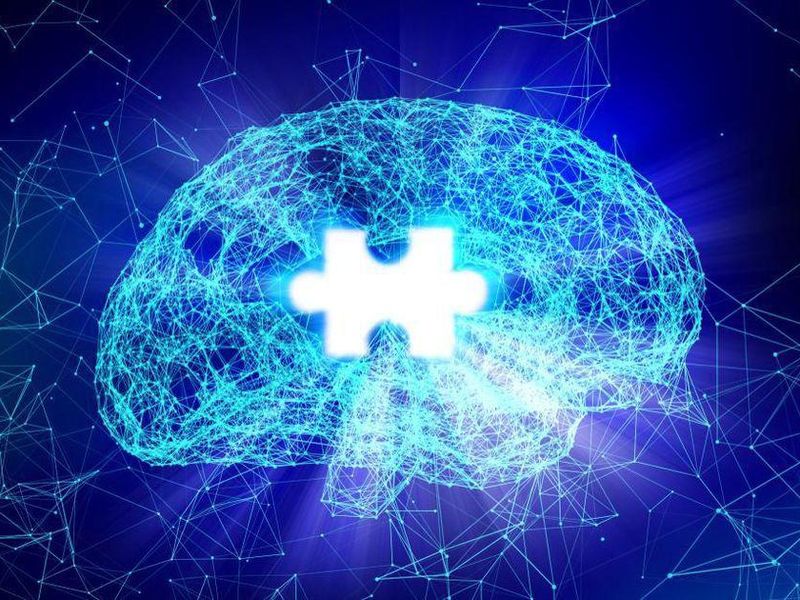 The 3 Midlife Factors That Raise Your Odds for Alzheimer's

Certain lifestyle factors can sway the risk of dementia, and a new study points to the top threats to Americans these days: obesity, physical inactivity and lack of a high school diploma.

Researchers found that in just the past decade, there has been a shift in the most important modifiable risk factors for dementia in the United States. In 2011, the big three were physical inactivity, depression and smoking.

Today, lack of exercise is still among the top three, but the other spots have been replaced by obesity in middle-age and low education levels (not graduating from high school).

At the same time, the study found, that top three is not one-size-fits-all: The leading modifiable risk factors for dementia vary somewhat according to race and ethnicity.

Obesity was the No. 1 factor among white, Black and Native American adults, while lack of exercise was the top threat to Asian Americans. Among Hispanic Americans, meanwhile, low educational attainment emerged as the top modifiable risk factor.

"Our results suggest that people may be able to reduce their risk of developing Alzheimer's and [other types of] dementia by engaging in a healthy lifestyle," said researcher Deborah Barnes, a professor of psychiatry at the University of California, San Francisco.

The biggest risk factor for Alzheimer's and other forms of dementia is older age, which people obviously cannot change. Genetic susceptibility is another major player; people who carry a gene variant called APOE4, for example, have a higher likelihood of developing Alzheimer's than non-carriers do.

But it's been estimated that about 40% of dementia cases worldwide can be attributed to modifiable risk factors, said Rebecca Edelmayer, senior director of scientific engagement for the Alzheimer's Association.

Those include the top three found in this study, plus factors such as high blood pressure, diabetes, heavy drinking and hearing loss.

The reasons for those links are not fully clear, said Edelmayer, who was not involved in the new research. But cardiovascular health is thought to be one pathway. Obesity, high blood pressure, diabetes, smoking and a sedentary lifestyle can all damage blood vessels that feed not only the heart, but the brain.

As for education, researchers think that may help via what's called the "cognitive reserve" hypothesis: People with more education may be better equipped to withstand the pathological brain changes seen in dementia, and maintain their memory and thinking abilities for a longer time.

The current findings were published May 9 in JAMA Neurology. They're based on more than 378,000 U.S. adults who took part in an annual government health survey.

One reason, Barnes said, is sheer prevalence. Obesity has become much more common over the past decade, so it is contributing to more cases of dementia.

Meanwhile, she said, recent studies have suggested the link between low education levels and dementia is stronger than previously thought. So the researchers estimate that factor is contributing to more dementia cases among Americans.

But the relative importance of those factors among different groups of Americans does differ. Along with the differences seen among racial/ethnic groups, men and women showed some variance. Modifiable risk factors played a bigger role in men's dementia risk -- with 36% of cases tied to those factors, versus 30% among women.

Depression was also a bigger contributor for women, compared with men. Among women, almost 11% of dementia cases could be tied to a lifetime history of depression, according to co-researcher Dr. Roch Nianogo, of the University of California, Los Angeles School of Public Health.

Nearly one-quarter of women in the study said they'd been diagnosed with depression at some point.

"We think that adopting a combination of healthy behaviors may be most effective," Edelmayer said.

The Alzheimer's Association is funding a trial called U.S. POINTER, which is testing that combo approach among seniors at increased risk of dementia. The lifestyle measures include exercise, mentally stimulating activities and better control of high blood pressure and diabetes.

It's critical, Edelmayer said, that studies recruit people of color, who have historically been underrepresented in medical research. As this study shows, she noted, the top modifiable risk factors for dementia vary among different groups of Americans.

The Alzheimer's Association has advice on protecting brain health.