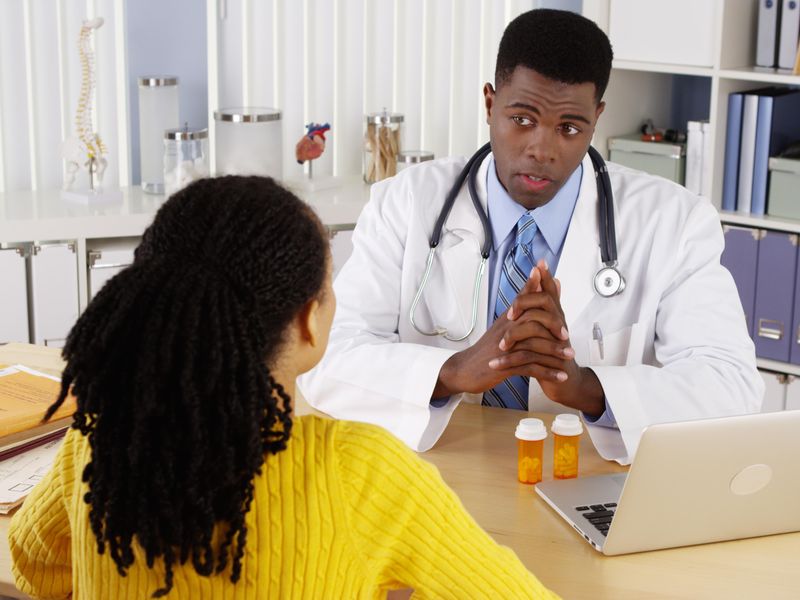 State bans on affirmative action have prompted a precipitous decline in the number of U.S. medical students from racial/ethnic minority groups, a new study finds.

"We know that a more diverse physician workforce leads to better care for racial- and ethnic-minority patients," said lead researcher Dr. Dan Ly, an assistant professor of medicine in the Division of General Internal Medicine and Health Services Research at the University of California, Los Angeles. "But we have made such poor progress in diversifying our physician workforce."

The study shows that bans on affirmative action "have had a devastating impact on the diversity of our medical student body and physician pipeline," Ly said in a UCLA news release.

The researchers analyzed enrollment data from 1985 through 2019 for 53 U.S. medical schools at public universities, which would be affected by bans on affirmative action that apply to post-secondary schools.

Thirty-two of the medical schools were in 24 states without affirmative action bans, and 21 were in eight states that banned affirmative action from 1997 to 2013: Arizona, California, Florida, Michigan, Nebraska, Oklahoma, Texas and Washington. Texas' ban was reversed in 2003.

The study was published May 3 in the journal Annals of Internal Medicine.

"As our country has spent the last two years weaving through the twin pandemics of racial health disparities amplified by COVID-19 and structural racism at large, our findings are critically important," said study co-author Dr. Utibe Essien, an assistant professor of medicine at the University of Pittsburgh.

"As we observed, affirmative action bans have resulted in a loss of underrepresented physicians, who could have been at the front lines of caring for vulnerable populations throughout the pandemic and helping to alleviate disparities in care," Essien said in the release. "My hope is that our findings will help provide policymakers with the tools to push back against affirmative action bans, not just for the diversity of the physician workforce, but for the equal and just health of our society."

The Association of Medical Colleges has more on minority applicants in medicine.