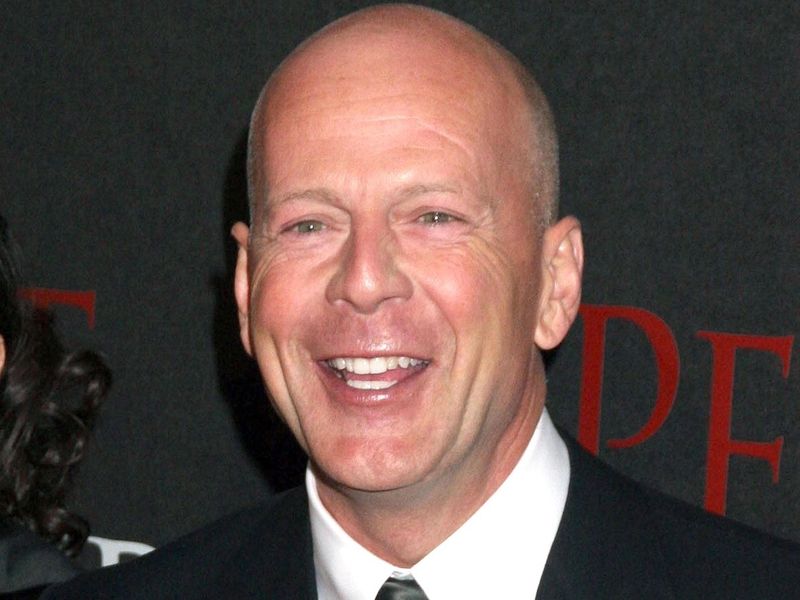 Bruce Willis Stepping Down From Acting After Brain Disorder Diagnosis

"Die Hard" star Bruce Willis is stepping away from acting following a recent diagnosis of aphasia, a disorder affecting the part of the brain responsible for language.

Willis' ex-wife Demi Moore, current wife Emma Heming Willis and daughters announced his decision in an Instagram post Wednesday, noting that "he has been experiencing some health issues and has recently been diagnosed with aphasia, which is impacting his cognitive abilities."

About 1 million people in the United States have aphasia, and there are nearly 180,000 new diagnoses every year, according to the National Aphasia Association.

Aphasia affects each person differently, depending on the cause and severity. People might not be able to speak or understand what's being said to them, or they might lose the ability to write or read.

For example, some aphasia patients may speak in long and complete sentences that make no sense, full of unnecessary or made-up words, the U.S. National Institutes of Health says. Other patients struggle to get a few words out at a time, or completely lose the ability to communicate.

Moore's post did not note the cause or extent of Willis' aphasia.

Most often, aphasia is caused by a stroke, according to the NIH. However, the condition also can be caused by a head injury, a brain tumor or a progressive neurological disease.

He launched his career as a leading man on the 1980s-era TV show "Moonlighting," playing private detective David Addison opposite Cybill Shepherd.

The U.S. National Institutes of Health has more about aphasia.