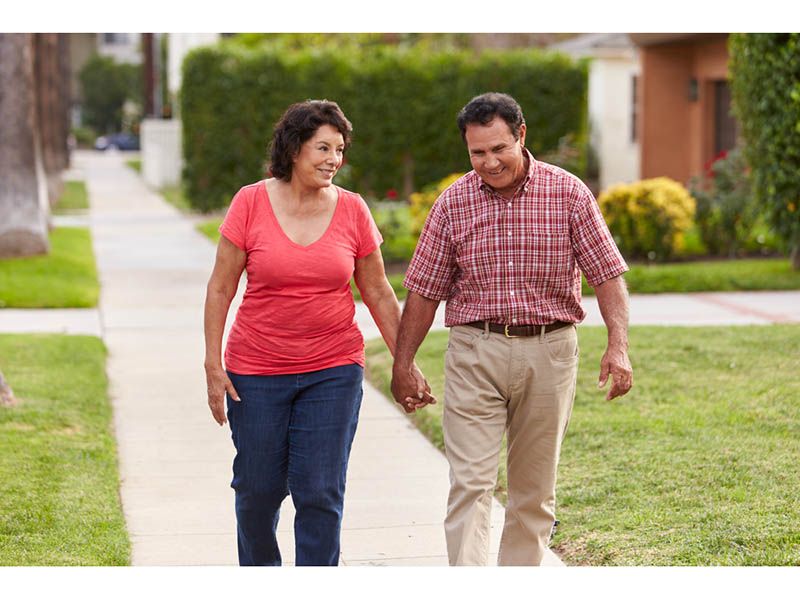 Even a Little Exercise May Help Slow Parkinson's

A few hours of exercise a week may help slow Parkinson's disease, even if it's just moderate activity such as walking or gardening, a new study suggests.

The key is to be consistent, the researchers found.

"Although medications can provide people with Parkinson's some symptom relief, they haven't been shown to slow the progression of the disease," said study author Dr. Kazuto Tsukita, of Kyoto University in Japan.

"We found that regular physical activity, including household tasks and moderate exercise, may actually improve the course of the disease over the long run," he said. "Best of all, exercise is low-cost and has few side effects."

Tsukita and his team assessed physical activity in 237 people (average age: 63) with early-stage Parkinson's. The participants were followed for up to six years.

While their activity levels at the outset did not affect the progression of their Parkinson's, those who regularly got at least four hours a week of moderate to vigorous exercise during follow-up had slower declines in balance and walking ability than those who were less active.

The patients' Parkinson's symptoms were rated on a scale of 0 to 4, with higher scores indicating more severe symptoms, according to findings published online Jan. 12 in Neurology.

"Our results are exciting, because they suggest it may never be too late for someone with Parkinson's to start an exercise program to improve the course of their disease," Tsukita said in a journal news release.

The researchers found that to slow the progression of Parkinson's it was more important for people to maintain an exercise program than to be active at the start of their disease.

The study does not prove that regular exercise will hold off Parkinson's symptoms, only that there's an association.

The study also found that Parkinson's patients who averaged fewer than 15.5 hours of work a week had greater declines in mental processing speed than those who averaged more than that.

The American Parkinson Disease Association has a list of recommended exercises.