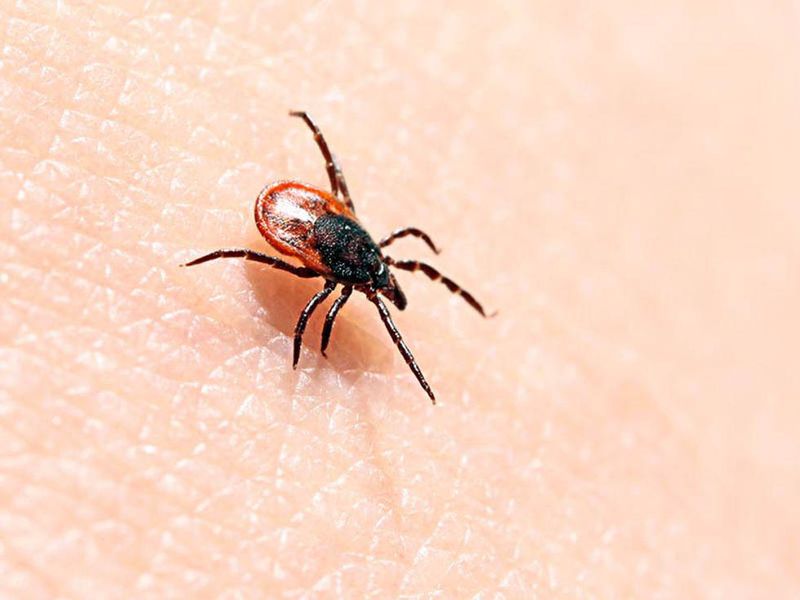 Animal Study Offers Hope for a Vaccine Against Lyme Disease

The vaccine — which relies on the same mRNA technology used by some COVID-19 vaccines — protected guinea pigs against infection by Borrelia burgdorferi, the bacterium that causes Lyme disease.

The vaccine doesn't trigger the immune system to attack B. burgdorferi. Instead, it prompts a quick response in the skin to certain proteins in tick saliva, which reduces the amount of time a tick has to infect the host, the Yale University team explained.

"The vaccine enhances the ability to recognize a tick bite, partially turning a tick bite into a mosquito bite," said senior author Dr. Erol Fikrig, a professor of medicine and epidemiology at Yale, in New Haven, Conn.

"When you feel a mosquito bite, you swat it," he explained. "With the vaccine, there is redness and likely an itch so you can recognize that you have been bitten and can pull the tick off quickly, before it has the ability to transmit B. burgdorferi."

At least 40,000 cases of Lyme disease are reported each year in the United States, but the actual numbers of infections could be 10 times greater, the researchers noted. Other tick-borne diseases have also spread in many areas of the United States, they added.

"There are multiple tick-borne diseases, and this approach potentially offers more broad-based protection than a vaccine that targets a specific pathogen," Fikrig said in a university news release.

"It could also be used in conjunction with more traditional, pathogen-based vaccines to increase their efficacy," he added.

More research is needed to discover ways that proteins in saliva can prevent infection, Fikrig said, and human clinical trials would be needed to assess the vaccine's effectiveness in people.

The American Academy of Family Physicians has more on Lyme disease.