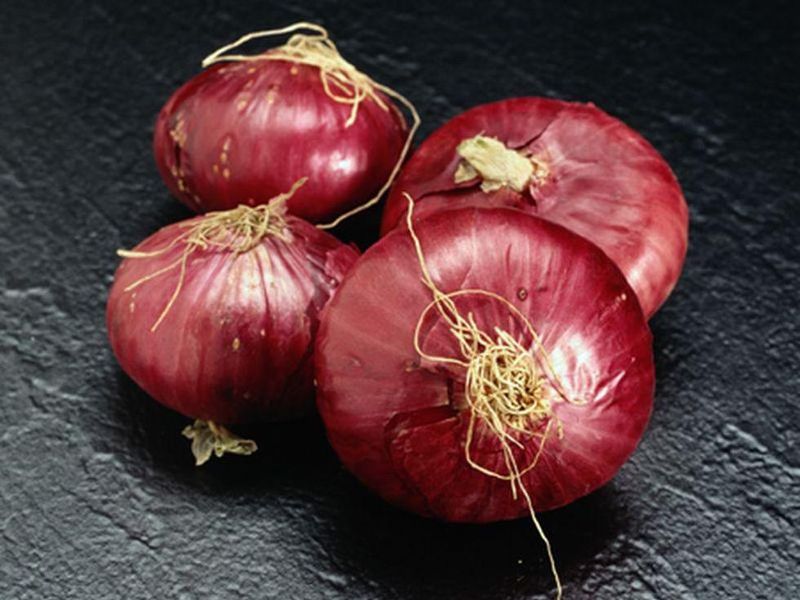 Onions from Mexico have been linked to a salmonella outbreak that's sickened 652 people in 37 states, federal health officials said Wednesday.

So far, there have been 129 hospitalizations, but no deaths.

Investigators have traced one source of the outbreak to whole red, white and yellow onions that were imported from Chihuahua, Mexico, and distributed across the United States by ProSource Inc., the U.S. Centers for Disease Control and Prevention said in a news release.

Interviews with sick people show that 75% ate or possibly ate raw onions or dishes likely containing raw onions before they became sick. Several ill people reported eating at the same restaurants, indicating they may be part of illness clusters. The outbreak strain was identified in a sample of cilantro and lime from a restaurant condiment cup collected from a sick person's home, the CDC said.

"Illness subclusters investigated in this outbreak thus far are associated with restaurants and food service locations," Frank Yiannas, deputy commissioner for food policy and response at the U.S. Food and Drug Administration, said in a statement. "That's why as our investigation continues, we're advising restaurants, retailers and consumers to not eat, sell, or serve red, yellow, and white onions supplied by ProSource Inc. that were imported from the State of Chihuahua, Mexico, from July 1 through August 27, or products containing these onions. ProSource Inc. has agreed to voluntarily recall such onions."

If you have these onions or unlabeled whole onions, throw them away. Use hot soapy water or a dishwasher to clean surfaces and containers that may have touched the onions, the CDC advised.

The investigation is continuing to determine if other onions or suppliers are linked to the outbreak, the CDC added.

In most cases of salmonella, diarrhea, fever and stomach cramps develop six hours to six days after eating contaminated food, and the illness typically lasts four to seven days, the CDC said.

Most people recover without treatment, but some become so ill that they have to be hospitalized. Children younger than 5, adults 65 and older and people with weakened immune systems are more likely to have severe illness.

Visit the U.S. Food and Drug Administration for more on salmonella.