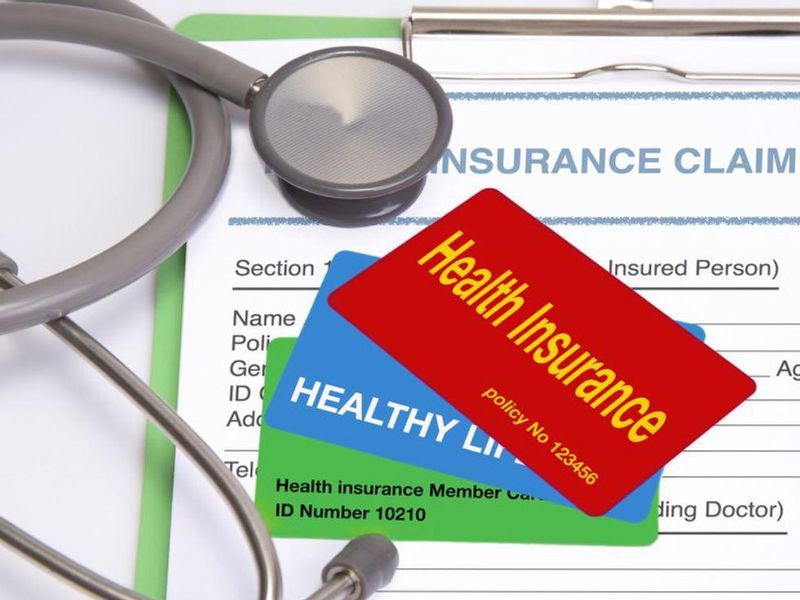 Little Change in Number of Uninsured in  Pandemic's First Year

While the COVID-19 pandemic has had a big impact on the economy and jobs, it didn't result in fewer Americans having health insurance.

The number of 18- to 64-year-olds in the United States without health insurance held steady at 11% between March 2019 and April 2021, according to a survey by the Urban Institute, a social policy research organization.

"Unlike the last recession, losses in employer-sponsored insurance during the pandemic did not lead to growth in the number of uninsured," said Michael Karpman, a senior research associate at the institute.

"Medicaid and the health insurance marketplaces provided many people with a safety net that allowed them to maintain coverage during difficult times," he said in an Urban Institute news release.

The Affordable Care Act helped states to expand access to Medicaid, as well as establish these marketplaces to provide affordable health coverage to more people.

What did change was how people were insured, an analysis of the survey found.

Meanwhile, about 5.5 million fewer adults were covered by employer-sponsored health insurance, a drop from 65% to 62.3%.

The analysis also found that the percentage of adults who had public coverage in states that expanded Medicaid rose from nearly 15% to 19.2%. In states that did not expand Medicaid, that grew from 10.7% to 14.3%.

"Those who suffered the most from the economic fallout associated with COVID were low-wage workers, so the loss of job-related coverage was less than in previous recessions," said Katherine Hempstead, senior policy adviser at the Robert Wood Johnson Foundation, which funded the study.

"The enhanced safety net provided by the [Affordable Care Act] was critical in keeping people covered, especially in states that expanded Medicaid," she said in the release.