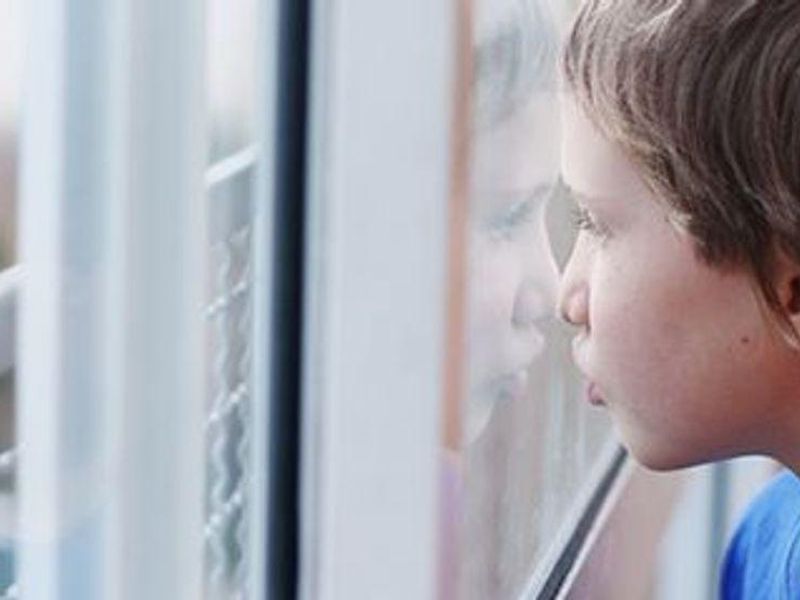 A medication that acts on certain brain receptors can temporarily ease visual-processing problems in some adults with autism, a small study has found.

Researchers said it's far too early to know whether the drug, arbaclofen, could prove useful in managing those visual issues. But the findings do give insight into the brain differences that underpin them, they said.

Autism is a developmental brain disorder that causes varying degrees of impairment in communication and social skills.

People with autism are often oversensitive to some stimuli but under-responsive to others. They may have a hard time tolerating bright, fluorescent lights or the feel of certain fabrics, or have trouble distinguishing conversation from background noise, for example.

One broad theory is that autism involves an imbalance in signals in the brain -- including in circuits that govern sensory processing.

And in the new study, scientists found that a single high dose of the drug disrupted visual processing in people without autism -- but often improved it in those with the disorder.

GABA genes are sometimes altered in people with autism, she said, while studies of autopsied brain tissue have found some autism-related differences in the GABA system.

"Here we have provided direct evidence in the living human brain that GABA regulation of visual processing is different in people with and without autism," McAlonan said.

Alycia Halladay is chief science officer at the nonprofit Autism Science Foundation, and was not involved with the study. She agreed the findings indicate that GABA is "highly involved" in visual processing, and altering the chemical pathway might alleviate visual issues for some people with autism.

No one is saying that GABA is the whole story, or that arbaclofen might be useful to all people with autism.

McAlonan pointed out that the study group was fairly small: 19 adults with autism spectrum disorder and 25 without. Yet even within that small group of people with autism, individuals varied.

Some, McAlonan said, had a "sensory processing profile" that was more similar to those of unaffected participants.

"For such individuals, we might predict that targeting GABA signaling would not be useful," she said.

A study further testing arbaclofen is underway, as part of a large research project called the AIMS-2-Trials. The overarching goal of those studies, McAlonan said, is to better understand the underlying mechanisms of autism, how they vary among individuals -- and ultimately to tailor treatments to individuals.

The current study -- published Jan. 5 in Science Translational Medicine -- involved 44 adults with and without autism who made up to three study visits. At each, they were given either a low or high dose of arbaclofen or a placebo.

Participants then underwent specialized brain scans that allowed GABA concentrations in the brain to be measured, followed by a test of their visual processing. It involved distinguishing visual cues in the foreground from those in the background.

Overall, people with autism had more difficulty with the task when given the placebo. On the high arbaclofen dose, however, visual processing generally improved -- while it worsened among participants without autism.

There are plenty of questions ahead. This study, Halladay noted, involved a vision test in a lab: Whether the medication would be helpful to people in the "real world" -- with its many simultaneous sensory experiences -- is unknown.

GABA is also thought to be involved in processing other sensory information, including sound and touch. But it's unclear whether this medication might be helpful for issues with those stimuli, Halladay said.

A broader question is whether easing sensory difficulties can improve some of the behaviors common in autism.

Sensory overload is exhausting, and can cause people with autism to "shut down physically and emotionally," Halladay explained. And behaviors such as pulling away from touch, or using repetitive sounds and movements, are ways of dealing with those sensory issues.

"ASD will never be neatly simplified to a single mechanism, as it is both individually complex and highly [variable]," McAlonan said.

But, she added, even complex human behavior is built upon "foundational processes," including the ability to process sensory information.

Autism Speaks has more on sensory issues in autism.