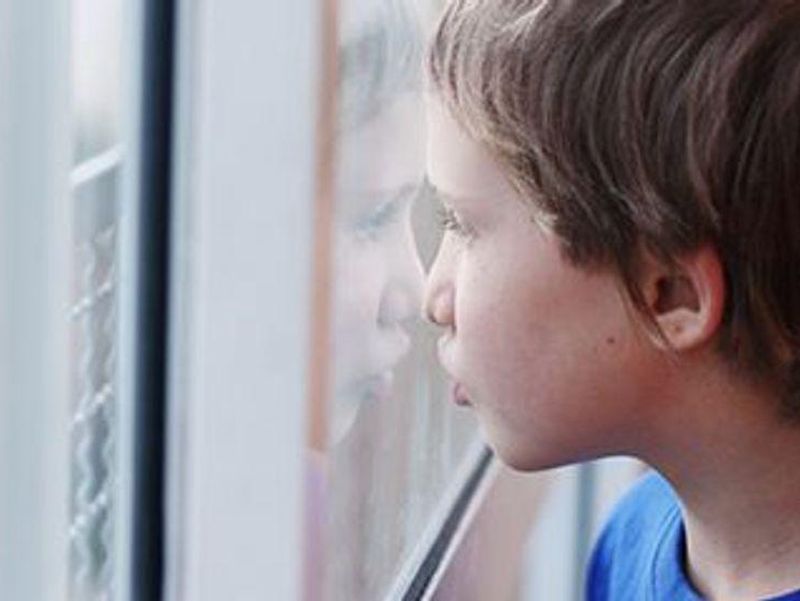 Despite hints of promise from early research, a new clinical trial finds no evidence that kids with autism benefit from nasal sprays containing the "love" hormone oxytocin.

But they said the study also offers important information: Some parents of children with autism are already using oxytocin nasal sprays in the hopes of supporting their children's social development.

That hope was spurred by positive findings in some small studies testing synthetic versions of oxytocin -- a natural hormone in the body that supports bonding, whether between mother and child or romantic partners.

Yet, the new trial found that over six months, children given oxytocin showed no more gains in their social abilities than those given a placebo nasal spray.

"The take-away from this study is, whatever benefit parents may be seeing with these nasal sprays is probably not related to the oxytocin," said lead researcher Dr. Linmarie Sikich. "It's probably related to other things going on in the child's environment."

The good news is that no safety concerns turned up during the trial, said Sikich, an associate consulting professor at Duke University School of Medicine, in Durham, N.C.

Unfortunately, Sikich said, "there was no evidence it was helpful."

The findings were published Oct. 14 in the New England Journal of Medicine.

Autism is a developmental brain disorder that affects about one in 54 children in the United States, according to the U.S. Centers for Disease Control and Prevention.

The disorder is complex and varies widely from person to person. But a common denominator is that people with autism have, to varying degrees, difficulty with communication and social interaction.

"The majority of children respond," he said, "but not everyone does. And only in some people is it a dramatic response."

The basic idea behind giving oxytocin is that it might facilitate a better response to behavioral interventions, according to Geschwind, who wrote an editorial published with the study.

He was not convinced the trial spells the end of oxytocin as an option for autism. For one, he said, the study did not pair the treatment with behavioral therapy.

"Oxytocin has a short half-life in the body," Geschwind said. "And its effects depend on the situation you're in."

He likened giving oxytocin without well-timed behavioral therapy to an athlete taking steroids but not doing strength training.

The trial involved 290 children and teenagers with autism, aged 3 to 17, who were randomly assigned to use either oxytocin nasal spray or a placebo spray, up to twice a day, for six months.

All study participants were allowed to continue with any behavioral therapy or medications they'd been on before the trial.

During the study, parents completed standard questionnaires on their children's behavior, including social interactions. On average, Sikich's team found, children in both study groups showed an improvement in social abilities over time -- but there was no difference between the groups.

One previous study had pointed to a factor that could be crucial: the initial level of oxytocin in children's blood. That is, synthetic oxytocin might only help when natural levels are low.

But, Sikich said, her team found no evidence the nasal spray worked better for study patients with lower oxytocin levels. It's also possible the tactic could be more effective early in children's development; but again, Sikich said, the findings were not different in the trial's youngest kids.

She added, though, that nothing can be concluded about using oxytocin before age 3.

Geschwind pointed to the complexity of autism, including the array of genes that are linked to the disorder. Certain gene mutations, he noted, have been tied to low oxytocin levels.

No single treatment will be effective for such a complicated brain disorder, Geschwind stressed. "That's like expecting all cancers to respond to the same therapy," he explained.

But it's possible that oxytocin, paired with behavioral therapy, could help some kids with autism, according to Geschwind. He said he hopes future trials test the approach in more narrowly defined groups.

No oxytocin nasal spray is approved for treating autism. That hasn't barred its use, though. Some parents may get it online, Sikich said, while in other cases a doctor may prescribe it and it's obtained through a compounding pharmacy that provides the oxytocin in nasal spray form.

The U.S. National Institute of Child Health and Human Development has more on autism.