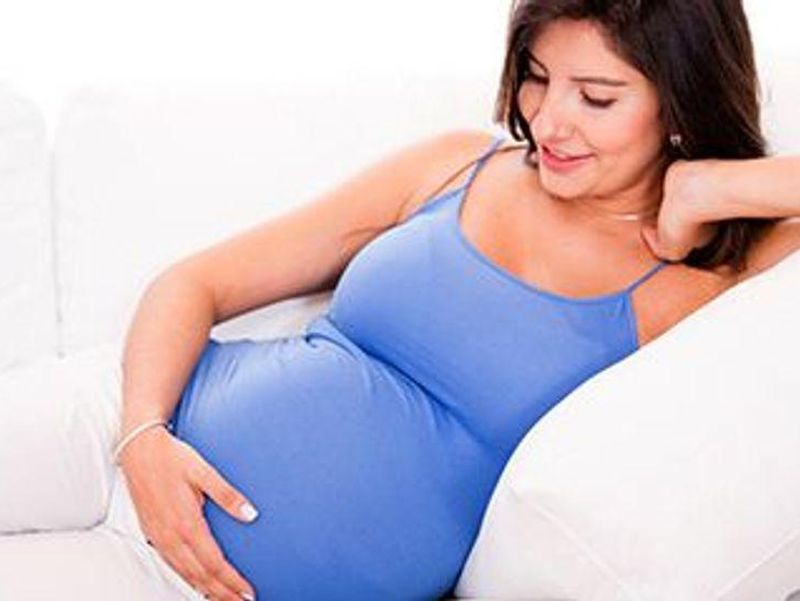 Diabetes in Pregnancy Tied to Eye Issues in Kids

Children whose mothers had diabetes during pregnancy are at increased risk for severe forms of common eye problems such as far- and near-sightedness and astigmatism, a long-term study suggests.

Collectively, they're known as refractive errors, conditions in which the eye is unable to properly focus images on the retina.

"As many [refractive errors] in young children are treatable, early identification and intervention can have a lifelong positive impact," the study authors wrote in the Aug. 17 issue of the journal Diabetologia.

Rates of refractive errors have risen in recent decades, suggesting that non-genetic factors may play a role, the researchers noted.

Using computers for long periods of time or doing other types of close-up work, and a lack of outdoor activity have been pinpointed as key non-genetic risk factors for the development of low and moderate refractive errors in school-aged children. But the causes of severe (high) refractive errors aren't clear, the Chinese and Danish researchers said.

Previous studies have found that people with severe refractive errors may have congenital eye defects before birth.

High blood sugar during pregnancy can cause elevated fetal blood sugar levels, which can damage the retina and optic nerve, and may lead to changes in eye shape that can cause refractive errors, the study authors explained in a journal news release.

In 1977, 0.4% of the mothers had diabetes during pregnancy compared to 6.5% in 2016. Mothers who had diabetes tended to be older and have had more previous pregnancies.

In all, 533 offspring of mothers with diabetes were diagnosed with high refractive errors during as many as 25 years of follow-up, as were 19,695 children of those without the disease.

Children whose mothers had diabetes during pregnancy had a 39% higher risk than other children, the study found.

Compared to unexposed offspring, the risk was much higher among those whose mom had type 1 diabetes (32%) or type 2 (68%).

The researchers also found that children of mothers with complications arising from diabetes had twice the risk of high refractive errors, compared to an 18% increased risk for children whose moms had no diabetes complications.

Far-sightedness occurred more often in childhood and near-sightedness was more frequent in the teen and young adult years, according to the report.

The researchers suspect the difference may owe to a natural process in which the eye's shape changes during early childhood. They said that change might correct most far-sightedness in early infancy over time.

The team added that the increasing number of years and intensity of schooling could increase the risk of near-sightedness from early childhood to young adulthood.

"Although the 39% increased risk is a relatively low effect size, from a public health perspective, considering the high global prevalence of [refractive errors], any tiny improvement in this low-risk preventable factor will contribute to a huge reduction in absolute numbers of these eye conditions," the study authors explained.

The study was led by Jiangbo Du of the State Key Laboratory of Reproductive Medicine at Nanjing Medical University in China, and Jiong Li of Aarhus University in Aarhus, Denmark.

The U.S. National Eye Institute has more on refractive errors.