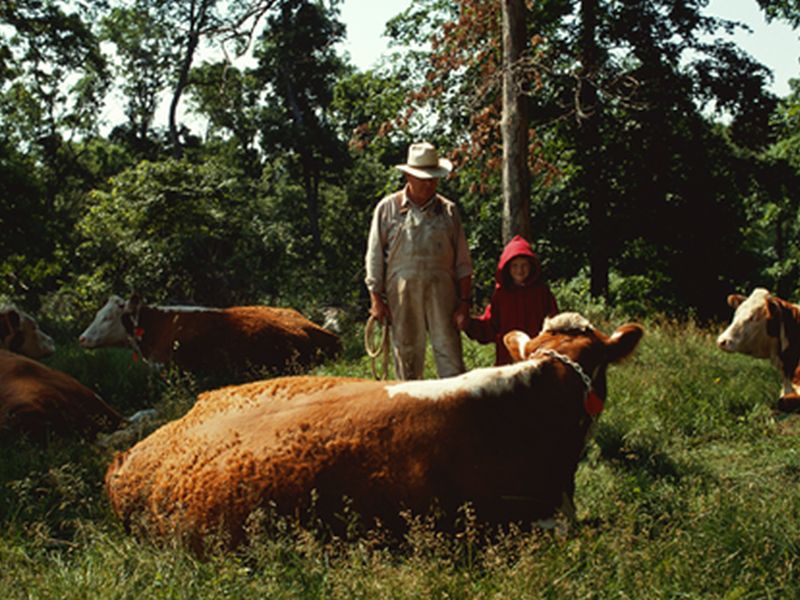 Q Fever? A Bigger Threat to Humans Than Thought

You've probably never heard of Q fever, but the bacterial disease may be sickening -- and killing -- more Americans than once believed, a new study suggests.

Caused by a bacteria carried by livestock, Query (Q) fever is a rare disease first discovered in 1947 and is found mostly in dry, dusty areas of California and the Southwest.

"Q fever is underdiagnosed in the United States," said lead researcher Dr. Christine Akamine, assistant professor of medicine at Loma Linda University in California. "We suspect this is because most patients have only mild symptoms and do not present for medical evaluation."

But her research revealed that more patients than expected had severe cases of Q fever -- and diagnosis was often delayed. Akamine said increasing awareness of the disease could change that.

People can get Q fever either by direct contact with livestock that carry the bacteria, called Coxiella burnetii, or by inhaling the spores carried by dust and wind.

For the study, Akamine and colleagues collected data on patients hospitalized for Q fever between 2000 and 2016. Patients lived in a dusty, dry, windy area of Southern California ideal for spread of the disease.

Of the 20 patients who were diagnosed with Q fever, three developed chronic cases of the disease and two died, the study found.

Most cases of Q fever are mild and cure themselves. The flu-like symptoms -- cough, chest pain, sore throat, a skin rash or gastrointestinal symptoms -- usually begin two to three weeks after exposure.

Sometimes, pneumonia and hepatitis also occur, according to the National Association for Rare Disorders.

"Some patients with certain heart or vascular conditions are especially at risk for severe complications of this disease," Akamine said.

When it's diagnosed, Q fever can be cured with antibiotics. But chronic cases can lead to serious heart and blood vessel infections and have poor outcomes, Akamine said.

Although 20 cases in one hospital over more than a decade may seem small, researchers said the number of chronic cases and two deaths are far higher than the national average.

Though other studies have concluded that it's rare for Q fever to become chronic, 15% of patients in this study developed chronic disease. And the death rate is five times higher than reported before, according to the U.S. Centers for Disease Control and Prevention.

Even so, Akamine suspects Q fever is even more widespread than the findings suggest, because her study included only hospitalized patients. Most people who get infected don't get sick enough to seek treatment.

Moreover, several forms of Q fever may exist -- some more deadly than others and not all destined to become chronic. No international agreement defines these forms of the disease, Akamine noted.

Dr. Marc Siegel, a professor of medicine at NYU Langone Medical Center in New York City, reviewed the findings. He said the bacteria seems to be carried farther by the wind than once thought.

"We thought that chronic Q fever was less than 5%, but this study found a much higher percent," he said. "We need much faster diagnosis and early treatment."

Doctors who treat people in areas where Q fever is more common should be on the lookout for unexplained flu-like symptoms, Siegel said. Patients with such symptoms should be tested for the disease and perhaps given antibiotics even before test results are in, he said.

The report was published online May 20 in the American Journal of Tropical Medicine and Hygiene.

The National Association for Rare Disorders has more about Q fever.