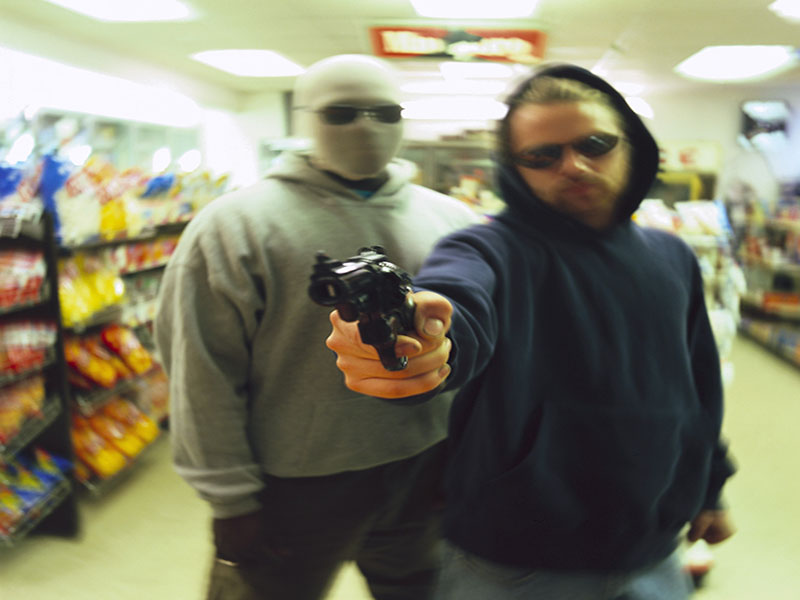 A rise in gun violence and a resulting increase in severe injury demand urgent action to curb these trends and lower the high cost of saving victims' lives, researchers say.

"We hope that our findings are able to better inform policy in terms of violence prevention as well as reimbursement to hospitals, which are often in underserved regions, that care for these patients," said Dr. Peyman Benharash, an associate professor-in-residence of surgery and bioengineering at the David Geffen School of Medicine at the University of California, Los Angeles.

Gun violence has an annual cost to the U.S. health care system of $170 billion -- $16 billion for operations alone.

For the study, researchers used nationwide data on hospital admissions for gunshot wounds between 2005 and 2016. In all, they looked at more than 262,000 victims who needed at least one major operation.

The severity of injuries increased slightly over the period, resulting in a decrease in survival, from 81% to 79%, according to the study.

Cost of operations ranged from $7,400 to $58,800. Wounds to the head-neck, vascular and gastrointestinal system cost the most. Costs were higher in Western states, the researchers found.

The report was recently published online in the Journal of the American College of Surgeons.

Improved survival from gunshot wounds owes to improvements in trauma transport from the field, prehospital resuscitation, and better techniques, patient management and therapies at the hospital, Benharash said.

"It appears that patients are reaching surgery more often because of reduced mortality before they get to the hospital," he said in a journal news release.

But these improvements don't mean the underlying problem can be ignored, Benharash said.

"It's very important to put it in perspective that this entity is quite economically burdensome," he said. "If you're looking at prevention vs. treating a gunshot wound from an economic standpoint, it would make sense to invest in anti-violence interventions that can reduce assaults that are often preventable."

Suicide also must be addressed, he said.

"The group of patients who self-harmed actually had the highest mortality overall," Benharash said. "This situation points again to the need for better mental health access that hopefully leads to a reduction in suicide attempts."

For more on gun violence, see the American Psychological Association.