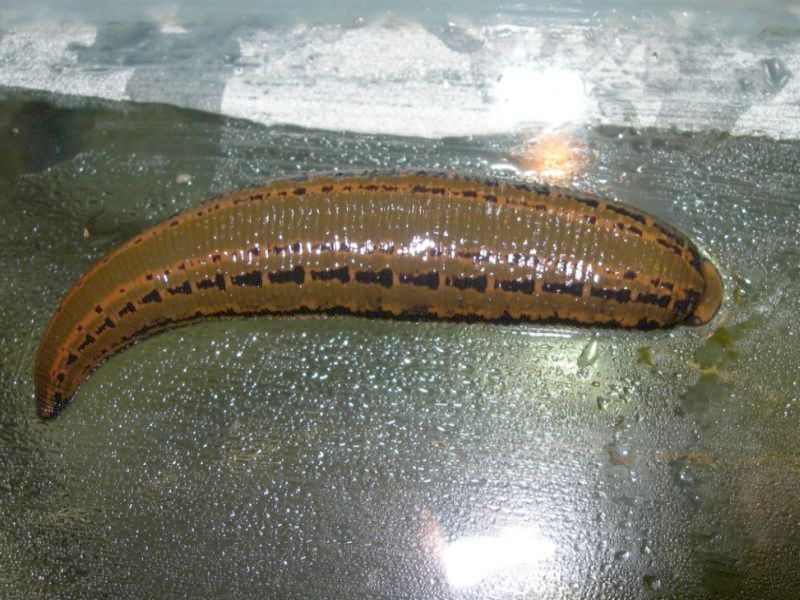 Researchers Latch Onto the Leech's Genome

A mainstay of 18th-century medicine -- the lowly leech -- has made something of a comeback in the 21st century. That's largely due to powerful blood thinners the parasitic worm secretes naturally.

Now, genetic research could give a major boost to the medical use of leeches, scientists say.

Two leech species -- Hirudo verbana and Hirudo medicinalis -- are used in modern medicine, primarily for the reattachment of digits, or in skin-grafting surgery. Their saliva contains the strongest known blood thinners.

Researchers focused on the diversity of blood-thinning substances (anticoagulants) within the leech's genome, according to the study published June 18 in the journal Scientific Reports.

"Incredibly, the leech uses 15 different proteins known to negatively affect the blood-clotting mechanism in vertebrates, and 17 other proteins that are likely also part of the same anti-clotting process," said study leader Sebastian Kvist, curator of invertebrates at the Royal Ontario Museum in Toronto.

"This is far more than we anticipated, and the insights generated by this research will allow medical professionals to better understand how and when to use leeches in their practice," he said in a museum news release.

Kvist is curator of an exhibit at the museum called "Bloodsuckers: Legends to Leeches."

As only the third leech genome ever sequenced, Hirudo medicinalis provides important information for understanding the evolution of blood feeding in the creatures, according to senior author Mark Siddall. He's a curator at the American Museum of Natural History in New York City.

Leeches were long used in medicine in the mistaken belief that draining a patient's blood restored the balance of what were known as the four humors: blood, phlegm, black bile and yellow bile.

The blood thinners in leech saliva can relieve the buildup of blood after surgery and promote healing of blood vessels. But the full range of compounds that achieve this wasn't known until now.

"It is astonishing that the most utilized, well-known and famous leech species in the world had not been investigated at this level," Siddall said in the release. "This research provides critical insight into the evolution of blood feeding in leeches and will play an important role in future research."

The Science History Institute has more on medicinal leeches.