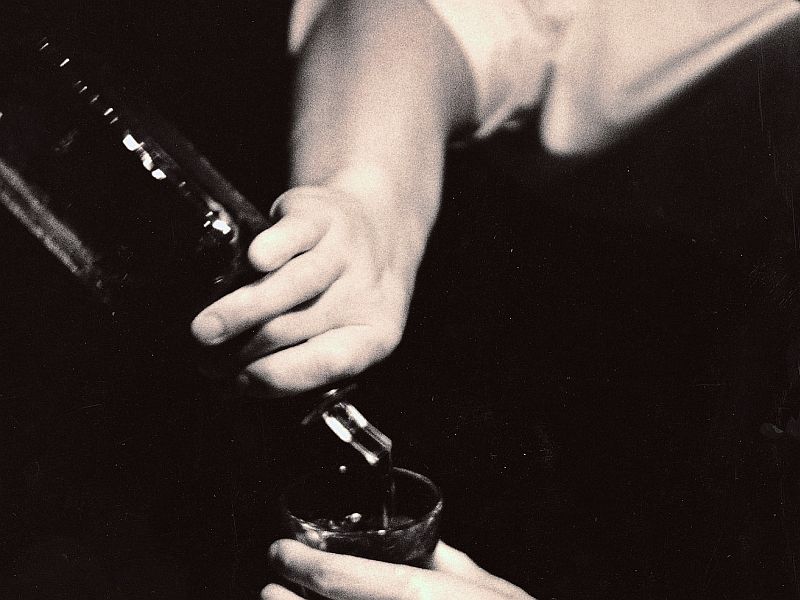 Having fewer liquor stores in cities may lead to lower murder rates, a new study suggests.

The implication of alcohol zoning regulations can have life-or-death consequences -- at least in Baltimore, according to study author Pamela Trangenstein, of the University of North Carolina at Chapel Hill, and colleagues.

"There is an ongoing violence epidemic in Baltimore, with recent years breaking records for number of homicides," the authors said. "This study suggests that there is potential to prevent violent crimes by reducing alcohol outlet density in Baltimore City."

Previous research has found that 50% of violent crime is associated with access to alcohol, the authors noted.

For their study, researchers used a computer model to assess how three proposed alcohol-related zoning changes in Baltimore would affect homicide rates.

The three proposals were: reduce by 20% all outlets that sell alcohol; close liquor stores in residential areas; and close places that are licensed as bars or taverns but actually operate as liquor stores.

After accounting for other factors, the study concluded that an overall reduction of alcohol outlets by 20% would cut murders by 51 a year and save $63.7 million. Closing liquor stores in residential areas would prevent 22 homicides a year, saving $27.5 million.

In Baltimore, bars and taverns are allowed to be opened longer than liquor stores. Therefore, these bars operate as extended-hour liquor sources. Shuttering these bars would lead to just one less murder a year, saving $1.2 million, according to the study.

While the 20% overall reduction in alcohol outlets would reduce the homicide rate the most, Baltimore would need to close such a large number that doing so would likely be considered "anti-business" and politically unfeasible, according to the researchers.

So the best option would be to close the 80 liquor stores in residential zones, they concluded.

That would mean closing only 1 of every 15 liquor stores in the city, which would likely prevent about 22 of the more than 300 homicides in the city each year, the researchers said.

The results are in the Journal of Studies on Alcohol and Drugs.

"Alcohol outlets tend to cluster in low-income and minority neighborhoods, and alcohol outlet density zoning would ideally aim to reduce the concentration of outlets in these neighborhoods," the authors suggested in a journal news release.

The U.S. National Institute on Alcohol Abuse and Alcoholism has more about alcohol and violence.