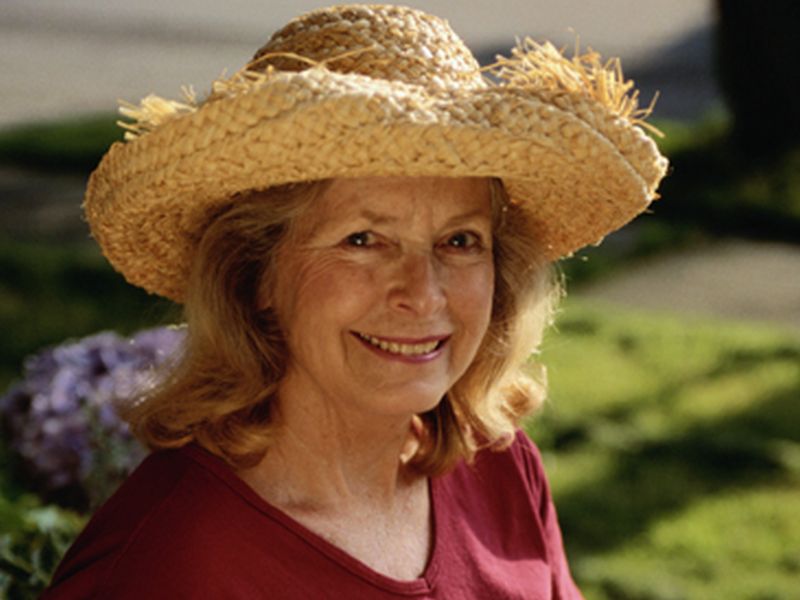 An older but still common multiple sclerosis (MS) treatment has an unexpected perk: It not only quells symptoms, but patients may also live longer.

New research revealed that patients taking a beta interferon drug for more than three years were likely to live longer than those who took one for a shorter time or who didn't take one at all.

"This study was the first and largest of its kind, and we found that a commonly used drug for MS may prolong life," said the study's senior author, Helen Tremlett. She's the Canada Research Chair in Neuroepidemiology and Multiple Sclerosis at the University of British Columbia in Vancouver, Canada.

Multiple sclerosis is a chronic disease that affects the central nervous system. The symptoms include muscle weakness, trouble with coordination and balance, visual disturbances and problems with thinking and memory. MS can shorten life span an average of six years or more, the study authors said.

Dr. Nicholas LaRocca is vice president of Health Care Delivery and Policy Research for the National Multiple Sclerosis Society. He explained that, in MS, "tissues in the central nervous system are attacked by the immune system. Beta interferon modulates the immune system, trying to bring the immune system back into balance."

But exactly how it does so still isn't clear, Tremlett said. It's also not clear exactly how beta interferons might improve survival, and the study could not prove cause and effect.

The study was challenging because the researchers needed a large group of people and health information over a long period of time. They relied on two databases with information on nearly 6,000 people with MS -- one in Canada and one in France. The Canadian information spanned 1980 through 2004, and the French, 1976 through 2013.

The researchers compared 742 people who died during the study period with those who did not.

The study participants hadn't received drug treatments before the study began. Their average age at the start was 42. Those who died during the study were 61, on average.

Tremlett said the survival benefit of beta interferons was seen in both the Canadian and the French groups. Findings were similar for men and women.

According to LaRocca, "Beta interferon was the very first of the disease-modifying drugs. There are an additional 14 drugs on the market now. These findings indicate that treatment with beta interferon was associated with a lower risk of mortality."

Newer medications tend to be more expensive, though beta interferons can also be costly, he added.

"The treatment landscape in MS is very complex, and the course of treatment isn't 100 percent determined by a patient and physician. Sometimes people may have to try older drugs first," LaRocca said.

Overall, though, he said, "We've been very fortunate in MS because we've been able to develop so many new treatments, and life expectancy has increased."

Funding for the study was provided by the National Multiple Sclerosis Society and Fondation ARSEP, an MS organization in France. The researchers recently received funding from the Canadian Health Institute for a similar study with newer MS medications, Tremlett said.

The study was published March 18 in the journal Brain.

Learn more about medications available for MS from the National Multiple Sclerosis Society.