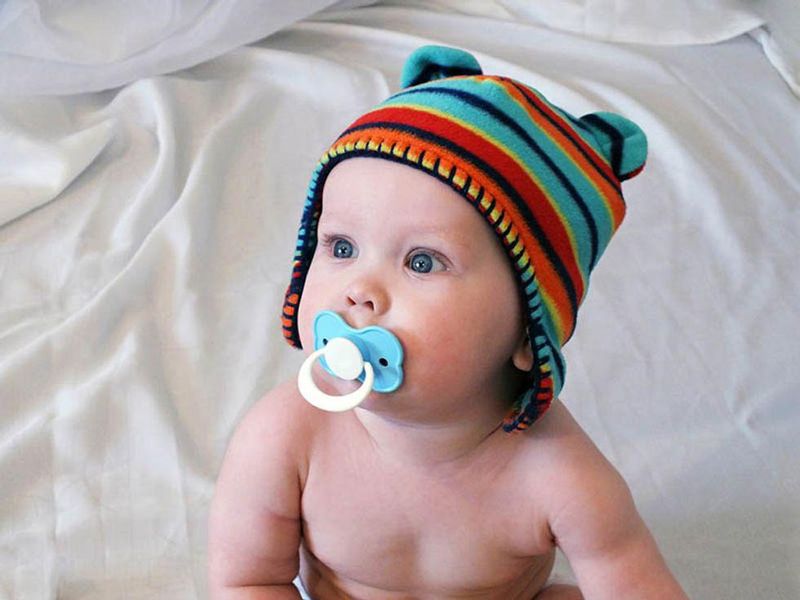 Immunization Against Common Infection of Babies Could Be Near

Each year, RSV sends as many as 58,000 kids under age 5 to U.S. hospitals, but a vaccine in development may dramatically reduce the risk for severe illness.

RSV, short for Respiratory Syncytial Virus, typically circulates in fall, winter and spring, causing congestion, runny nose, fever, cough and sore throat. But it can lead to lung infections in some babies, including preemies and those with underlying medical conditions.

Right now, the only available way to prevent RSV is an injection medicine called palivizumab, which requires five shots for season-long protection. Palivizumab is only approved for infants who are at high risk for severe RSV.

But things may be about to change.

One shot of a monoclonal antibody called nirsevimab could protect all infants against RSV for the entire season, according to a pair of studies published March 3 in the New England Journal of Medicine.

"As a pediatrician and neonatologist, I have seen many babies become very ill and require hospitalization with RSV, and should nirsevimab become widely available, I would advise parents to strongly consider the injection prior to RSV season," said Dr. Jennifer Kurtz, director of pediatrics and neonatology at Long Island Jewish Forest Hills in Queens, N.Y.

"Nirsevimab is a safe and effective injection to prevent RSV in both healthy babies, and those who are more medically vulnerable," said Kurtz, who reviewed the new studies.

While RSV produces only cold symptoms in some infants, others aren't as lucky, she said.

"RSV can cause difficulties with breathing in babies and children," Kurtz said. "Older infants who are hospitalized with RSV may face an increased risk of developing asthma or chronic wheezing later on in childhood."

In one study of 1,490 healthy newborns, nirsevimab was 74.5% effective against lower respiratory tract infections caused by RSV that required medical attention.

In all, 1.2% of infants who received the investigational shot needed medical attention for RSV, compared with 5% of those who received a placebo, the phase 3 clinical trial data showed.

"These exciting data show that nirsevimab has the potential to offer RSV protection for all infants, which would be a paradigm shift in the approach to this disease," said study author Dr. William Muller. He's the scientific director of clinical and community trials at Stanley Manne Children's Research Institute at Lurie Children's Hospital of Chicago, and spoke in a hospital news release.

In the other study, a phase 2/3 trial found that one shot of nirsevimab was as safe as palivizumab for infants who were born premature or with heart or lung disease.

Dr. Shabir Madhi, a co-author of that study, said the new drug "provides the opportunity of protecting infants, including high-risk groups such as those born prematurely, with chronic lung or congenital heart disease, against the leading cause of hospitalization for lower respiratory tract infections among infants globally."

Madhi is a professor of vaccinology at the University of the Witwatersrand in Johannesburg, South Africa.

This is "a major leap from the only other current prophylaxis against RSV, which needs to be given monthly throughout the course of the RSV season," Madhi said.

Nirsevimab could be substantially less costly and easier to administer, he said.

The American Academy of Pediatrics offers more information on RSV and how to treat it.