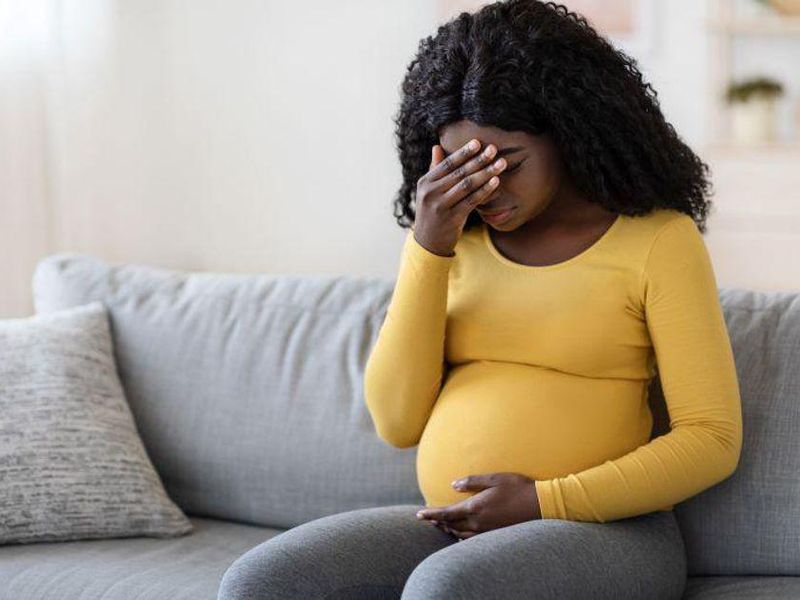 Perfluoroalkyl substances (PFAS) are widely used and long-lasting chemicals found in the drinking water of many U.S. communities.

A new study found a link between PFAS exposure and late-onset preeclampsia, a condition characterized by high blood pressure and kidney dysfunction that occurs in 2%-8% of pregnancies in the United States. It can lead to serious and sometimes fatal complications for both the woman and baby.

"PFAS are ubiquitous in the environment and are commonly detected in humans," said David Cantonwine, a perinatal environmental epidemiologist at Brigham and Women's Hospital in Boston.

"Exposure to PFAS has been linked to a wide array of adverse health outcomes, including reproductive ones. In our study, we focused on the effects of exposure to PFAS chemicals during early pregnancy and preeclampsia," Cantonwine added in a hospital news release.

The investigators measured nine PFAS chemicals in 75 women with preeclampsia at about 10 weeks gestation, and in another 75 without the problem. The results showed an association between prenatal PFAS exposure and late-onset preeclampsia.

There was no significant association between PFAS exposure and early-onset preeclampsia, which suggests the link between PFAS and preeclampsia may not primarily involve placental development, according to the study.

The results appear in the journal Environmental Health Perspectives.

The authors noted this was a relatively small study. They hope to confirm their findings in a larger study.

"The main goal of this article was to try to provide information for scientists that are looking to do similar studies," Cantonwine said. "Replicating and validating these results can help inform us about how toxicants like PFAS impact maternal health, hopefully leading to relevant policy changes."

The Biden administration recently announced it will require manufacturers to publicly report on PFAS levels in household items.

It was originally thought that preeclampsia resulted from incomplete remodeling of the uterine spinal arteries in the placenta, but it is now known that it may have a number of potentially overlapping causes, the researchers said.

The Preeclampsia Foundation has more on persistent high blood pressure in pregnancy.