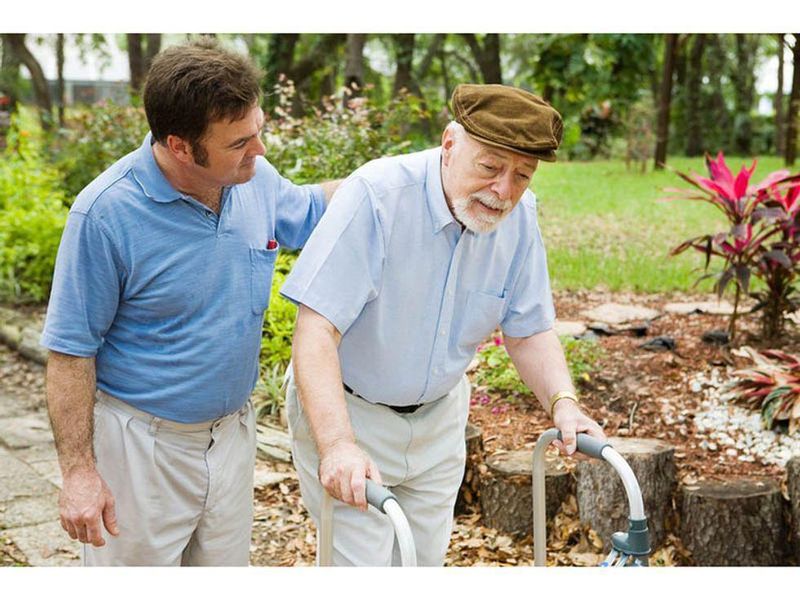 The number of Americans who are dying from Parkinson's disease has jumped by 63% in the past two decades, new research shows.

The fresh analysis also revealed that men face double the risk of dying from the progressive and incurable disease than women. A notably higher death rate was also seen among white people, as compared with peers of other racial/ethnic backgrounds.

"The message is straightforward," said study author Dr. Wei Bao. "This study showed that an increasing number of people died from Parkinson's disease during the past 20 years, and this cannot be simply explained by population aging."

Bao is an associate professor in the department of epidemiology at the University of Iowa's College of Public Health, in Iowa City. He and his colleagues published their findings online Oct. 27 in the journal Neurology.

According to the Michael J. Fox Foundation, Parkinson's affects roughly 1 million Americans and more than 6 million people around the world.

To get a handle on trends among Parkinson's patients, Bao and his colleagues analyzed data collected by the U.S. National Vital Statistics System.

During that time, the risk of dying from Parkinson's rose year after year by an average of 2.4%, with a significant increased risk seen among both men and women of all ages and ethnicities, and across both urban and rural locales, and in every state in the nation.

While risk went up across the board, men appeared to be much more vulnerable than women, the findings showed.

By 2019, the death rate among men was pegged at double that of women. One possible reason why: higher levels of estrogen in women may ultimately bolster motor control, the investigators said, and shield women from developing Parkinson's.

Death rates were also cited as being highest among white patients (9.7 per 100,000 people), followed by Hispanics (6.5 per 100,000) and Black people (4.7 per 100,000). The team cautioned, however, that some of that differential might reflect higher diagnosis rates among whites due to greater access to neurology care.

As to what might be driving up death rates overall, the study authors stressed that their research did not set out to identify cause, with Bao acknowledging that "the reason is not clear at present and warrants further investigation."

But the team theorized a number of possibilities. On the one hand, a higher death rate among Parkinson's patients may be at least partially linked to a rising risk for developing Parkinson's in the first place. And investigators pointed to a variety of reasons Parkinson's may be becoming more common, including worsening environmental factors such as elevated exposures to pesticides, heavy metals, air pollution and herbicides.

Improved accuracy on precise cause of death (as noted on death certificates) may also have played a role, the investigators added.

Still, James Beck, chief scientific officer for the Parkinson's Foundation, said the findings "are not surprising."

The foundation has also observed that the number of people with Parkinson's has risen, and "will continue to rise as the population ages, so an increase in mortality rates would be expected," he noted.

Beck said that improved diagnostics is what accounts for much of the rising death rates, as doctors become more adept at recognizing Parkinson's, "which would lead to higher rates of identifying PD [Parkinson's disease] as a cause of death."

Regardless, Dr. Rachel Dolhun, senior vice president of medical communications at the Michael J. Fox Foundation, suggested that while "more data is needed to better understand these trends," Parkinson's patients should not be discouraged by the numbers.

"If you're a person or family living with PD, I understand how a headline like this could be scary," she said. "But the bottom line is that these types of studies are helping us direct more resources and research so that we can learn more about the disease and its impact on the community, develop better treatments and a cure and, ultimately, prevent Parkinson's."

Meanwhile, "I often tell people — especially those newly diagnosed — that your Parkinson's is your Parkinson's.Your symptoms, how they change over time, and how they impact your life are all unique to you," Dolhun added. "The individualized nature of the disease can make it difficult to predict progression and symptoms in any one person."

So, she said, the goal is "to manage the disease and live as well as possible," through a combination of diet, exercise and good physician guidance, because "for many, Parkinson's doesn't significantly shorten lifespan."

There's more on Parkinson's at the Michael J. Fox Foundation.