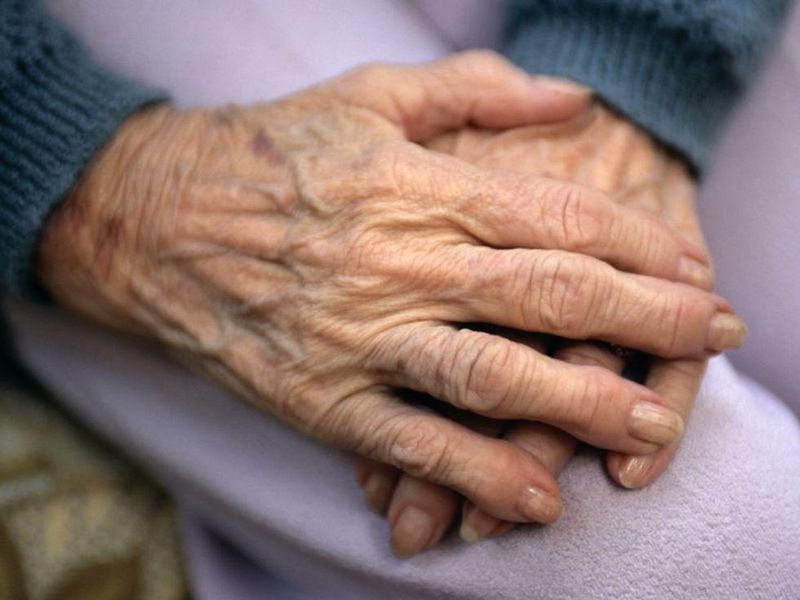 How Long Do People Want to Live?

What's better -- a long life or quality of life?

New research suggests that people balance both when thinking about their desired life span, and fears of suffering dementia or chronic pain in old age tend to limit how long they want to live.

"Dementia tops the list of conditions where people would prefer to live shorter lives -- which is a particular challenge given the rapid increase in dementia in the years ahead," said research team leader Vegard Skirbekk, a professor of population and family health at Columbia University's Robert N. Butler Columbia Aging Center in New York City.

The researchers conducted the study with people in Norway because the nation has a relatively high life expectancy.

The average Preferred Life Expectancy (PLE) among the participants was 91.4 years of age. There was no difference between men and women, but older participants had higher PLE than younger participants.

The desire to live to an advanced age was significantly reduced when the participants were faced with hypothetical serious health situations, such as dementia and chronic pain.

In those scenarios, participants with higher levels of education had lower PLE than those with less education.

The prospect of losing one's spouse or having to deal with poverty had weaker effects on PLE, and PLE among single people was not affected by the possibility of feeling lonely.

The findings were published in the July issue of the journal Age and Ageing.

"Despite the fact that rising life expectancy to a large extent occurs at later ages, where the experience of loss and disability are widespread, there had been remarkably little scientific evidence on how long individuals would like to live given the impact of such adverse life conditions," Skirbekk said in a university news release.