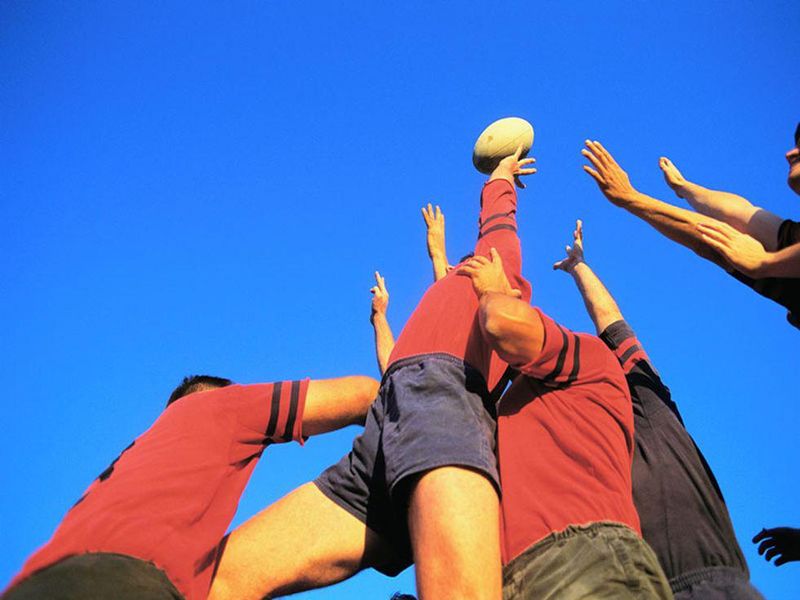 Atrial fibrillation (a-fib) is an irregular, often rapid heart rate that can impede blood flow. A-fib can increase the risk of stroke, heart failure and other heart-related problems.

For the study, researchers analyzed 13 studies published between 1990 and December 2020. There were more than 70,000 participants, including more than 6,800 athletes and more than 63,000 non-athletes.

The findings were published July 12 in the British Journal of Sports Medicine.

"Athletes have a significantly greater likelihood of developing atrial fibrillation compared with non-athlete controls," Jamie O'Driscoll, of the School of Psychology and Life Sciences at Canterbury Christ Church University in England, and colleagues reported.

The analysis also showed that athletes younger than 55 had about a four times higher risk of a-fib than those 55 and older. Those older athletes were 76% more likely to have the condition than non-athletes.

Athletes involved in sports such as football (soccer), rugby or netball, which is similar to basketball, had a higher risk of a-fib than those in endurance sports such as Nordic skiing, orienteering (the sport of navigation, often held in unfamiliar terrain) or rowing, according to the report.

Previous research has shown that physical activity can improve heart health and is associated with a lower risk of illness and death. But studies have also suggested there is a point at which increasing levels of exercise are associated with heart issues, including a-fib.

The U.S. National Heart, Lung, and Blood Institute has more on a-fib.