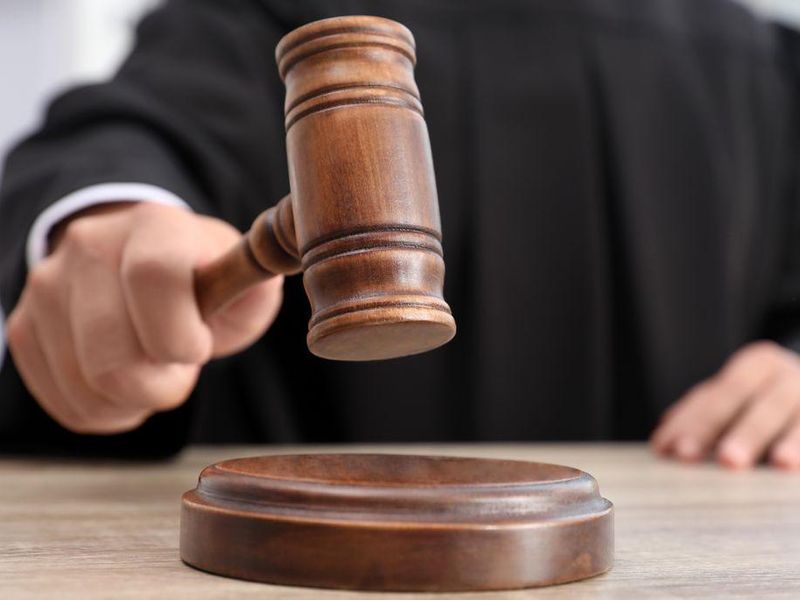 A longer prison sentence has been handed to the founder of a now-closed Massachusetts pharmaceutical facility responsible for the 2012 meningitis outbreak that killed 100 people and sickened hundreds of others.

Barry Cadden, who was president and co-owner of the New England Compounding Center (NECC), received a 14-and-a-half year sentence from a federal judge Wednesday.

Cadden was initially given a nine-year sentence, but that was tossed out last year by an appeals court, the Associated Press reported.

Cadden, who was convicted of fraud and other crimes, showed little emotion when he heard the new sentence.

The meningitis outbreak was caused by mold-tainted steroid injections produced by Cadden's company in Framingham, about 20 miles west of Boston, the AP reported. Compounding pharmacies are distinct from regular drugstores in that they custom mix medications and supply them directly to doctors and hospitals.

During the trial, prosecutors said Cadden's company risked the safety of patients to boost profits, ignoring warning signs that its products were unsafe and failing to properly disinfect its facilities.

"Mr. Cadden ran an operation full of fraud and opportunism that was so risky to patients and he profited well off of it," said Assistant U.S. Attorney Amanda Strachan, chief of the health care fraud unit in Massachusetts' federal prosecutors office. "He knew the dangers he was creating for patients in this country every time he got behind the wheel at NECC."

According to the AP, Strachan read aloud a letter from the mother of a woman who still suffers from health issues linked to mold-tainted medications supplied by NECC. Laura Brinton remains confined to her bed 75% of the time, her mother said.

"My beautiful, educated, gracious, successful daughter has asked me many times why we didn't let her die," Brinton's mother wrote in the letter. "I have told her we all hoped that living would bring with it restored health. How wrong we were." She begged the judge to impose a longer punishment on Cadden.

During his sentencing hearing in 2017, Cadden tearfully apologized to the victims, saying "I am sorry for the whole range of suffering that resulted from my company's drugs."

Find out more about compounding pharmacies at the U.S. Food and Drug Administration.