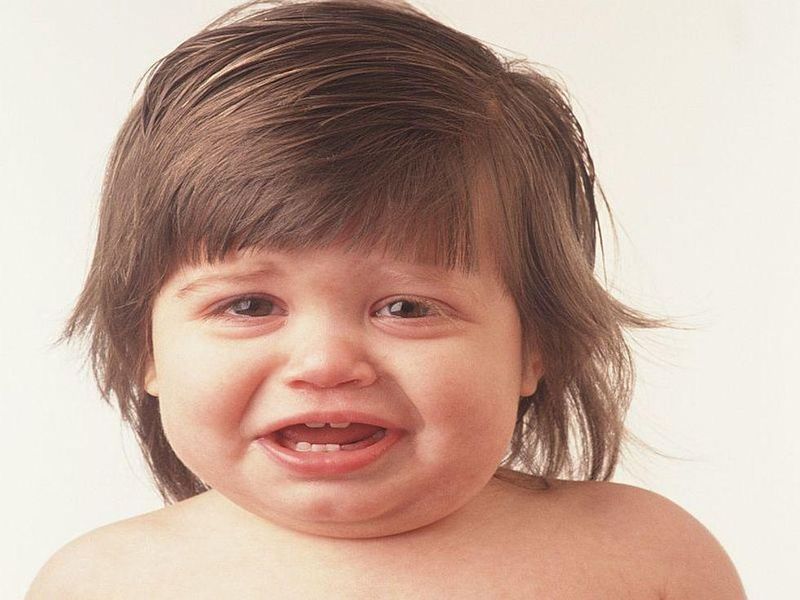 She and her team sifted through the findings of 61 U.S. studies and eight international investigations. All examined how childhood behavior changed -- for better or for worse -- after children were exposed to physical punishment of some sort, including spanking.

"We reviewed all studies of physical punishment that looked at children's behavior at two or more points in time," explained Gershoff.

"We found that physical punishment increases child aggression and other behavior problems over time," Gershoff said. "It does not improve children's attention, cognitive [thinking] abilities, social relationships or social skills."

The study team members said their conclusion held up regardless of a child's sex, race or ethnicity, and whether or not a caregiver also engaged in more positive parenting behaviors. The team also concluded that more was worse: The more often a child is exposed to physical punishment, the greater the negative impact on their behavior and psyche.

The findings are clear, said Gershoff: "Physical punishment is harmful to children's development and well-being. There is no evidence that it has any positive outcomes whatsoever."

Many countries have already come to that conclusion. Sixty-two countries have banned the practice outright, in line with an advisory issued by the United Nations, according to the study authors.

Still, in many corners of the world, such behavior is commonplace. In the United States, it is legal for parents to punish their children physically in all 50 states, the authors said. And corporal punishment in schools remains legal across 19 states.

The study team also points out that globally 63% of all children between ages 2 and 4 -- roughly 250 million kids -- are routinely exposed to physical punishment by their caregivers.

But the review found that children are not the only victims in this dynamic. Caregivers who inflict physical punishment on children may see their own behavior deteriorate over time, as their physical interventions escalate and they become increasingly violent, the researchers said.

"The term 'discipline' comes from a Latin word meaning 'to teach,'" Gershoff said. "As parents, we have the important job of teaching children about the world, including guiding them to choose behaviors that do not harm others.

"Punishments of any kind do not on their own teach children how we want them to behave; that job requires the harder work of talking with children to explain what behaviors we expect of them and why," she added.

Dr. Robert Sege, a pediatrician specializing in child abuse, seconded those thoughts. He was not part of the study review.

"The most important relationship in our lives is typically between parent and child. And spanking introduces violence and fear into that relationship, where it's not called for and doesn't belong," said Sege, who is affiliated with Tufts Children's Hospital in Boston. He is also a spokesperson for the American Academy of Pediatrics.

"Spanking is also ineffective. Numerous studies have shown that it doesn't really work," Sege added. Instead of promoting self-control, "spanking promotes children thinking how to avoid getting spanked," he said.

The findings are in the June 28 issue of The Lancet.

There's more on spanking at the Global Partnership to End Violence Against Children.