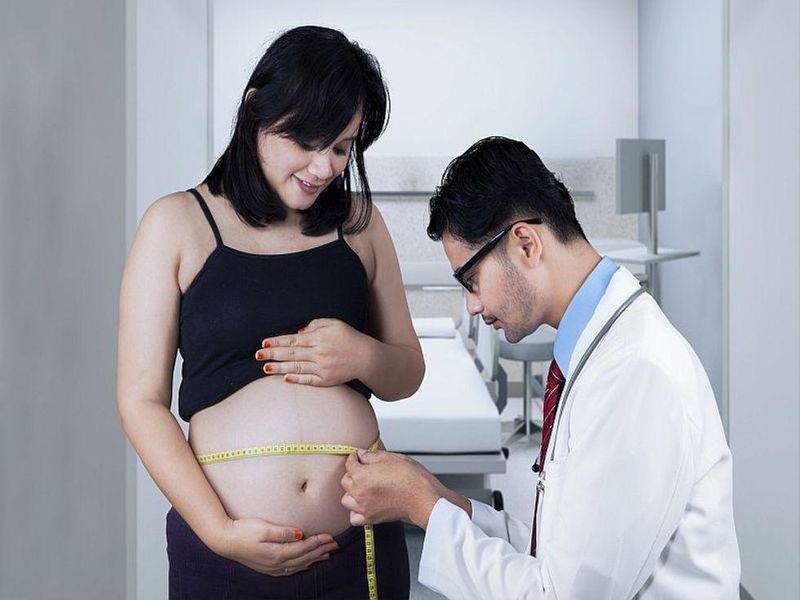 Migraines Tied to Higher Odds for Complications in Pregnancy

Women who suffer from migraines may be more vulnerable to pregnancy complications, new research finds.

"Our study confirms that women who suffer from migraine are at a greater risk of a host of medical and obstetric complications. As such, we are [recommending] that these women should be classed as 'high-risk' pregnancies and should therefore be treated according to a high-risk protocol," said study author Dr. Nirit Lev, a senior researcher and neurologist from Rabin Medical Center in Israel.

Lev and her team analyzed the pregnancies of more than 145,000 women between 2014 and 2020, including type of delivery, medical and obstetric complications in each trimester and the use of medications throughout the pregnancy.

More than 12,000 women in the study experienced migraines, and nearly 1,600 had migraine with aura.

The study was to be presented Sunday at European Academy of Neurology's virtual annual meeting. Such research is considered preliminary until published in a peer-reviewed journal.

"Migraine sufferers were also found to have a greater risk of developing depression during their pregnancy and after giving birth," Lev said in a meeting news release. "As a result, they should also be offered a neurological consultation during pregnancy [and] adequate follow-up support after giving birth."

Migraines are one of the most common neurological disorders, affecting more than 1 in 10 people. Along with an intense headache, other symptoms include nausea, vomiting and increased sensitivity to light. Migraines are three times more common in women, and hormonal changes related to menstruation, menopause and childbirth can trigger migraine activity.

The America Migraine Foundation has more on migraine and pregnancy.