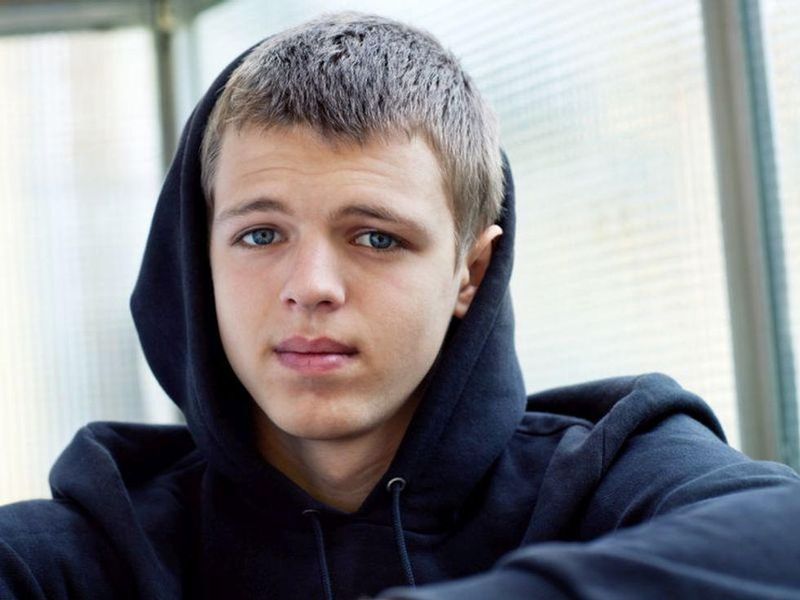 ADHD Meds May Help Keep Some Kids From Thoughts of Suicide

ADHD medications might help lessen the risk of suicide in children with serious behavioral issues, a new study suggests.

Researchers found that medications like Ritalin and Adderall, commonly prescribed for attention-deficit/hyperactivity disorder (ADHD), were linked to a lower risk of suicidal behavior among 9- and 10-year-olds with substantial "externalizing" symptoms.

That included children with high levels of ADHD hyperactivity symptoms, as well as kids with signs of oppositional defiant disorder or conduct disorder.

Children with oppositional defiant disorder are prone to angry outbursts, arguing with adults, and acting resentful or spiteful, according to the U.S. Centers for Disease Control and Prevention. Those with conduct disorder often act aggressively and violate social norms - by stealing or damaging property, for instance.

Studies have shown that kids who act out in such serious ways also have an increased risk of "suicidality" - contemplating or attempting suicide.

It's not completely clear why, according to Dr. Ran Barzilay, senior researcher on the new study.

Part of it may be related to impulsivity, he said, or to the social difficulties and other challenges those kids face.

It's known that ADHD medications can lessen impulsivity and other behavioral problems, said Barzilay, an assistant professor at Children's Hospital of Philadelphia's Lifespan Brain Institute.

The question is: Can they also reduce suicidal behavior? While the new findings do not prove that, Barzilay said, they do point to a connection.

"I think we can now say that among children with substantial externalizing symptoms, the ones treated with ADHD medications have lower odds of suicidality," he said.

It's possible that's a direct effect of medication, Barzilay said. But it's also possible those kids had better access to mental health care or different home lives than children not taking medication.

Barzilay stressed that most children with these behavioral disorders do not contemplate suicide and even fewer attempt it.

"I'm not saying we should put Ritalin in the drinking water," he said. "What I am saying is, there's a potential added benefit from these medications, beyond reducing externalizing symptoms."

For parents, Barzilay said, that's "another factor to weigh" when deciding whether their child should start medication.

The findings - published online June 4 in JAMA Network Open - are based on nearly 12,000 U.S. children taking part in an ongoing study of brain development. All were 9 or 10 years old at the start.

At that point, 8.5% were taking an ADHD medication, and just under 9% said they'd ever contemplated or attempted suicide.

Overall, Barzilay's team found, children with externalizing symptoms were at greater risk of suicidality than their peers.

But a closer look showed that was limited to kids not taking ADHD medication. They were 42% more likely to report suicidal behavior than kids without externalizing symptoms. There was no increased risk among kids who were on medication.

The findings were similar when researchers looked at children's risk of reporting suicidal behavior one year later.

A pediatric psychologist not involved in the study called it "strong."

"It seems pretty clear that treatment is associated with reduced suicidal thoughts and behaviors," said John Ackerman, suicide prevention coordinator at the Center for Suicide Prevention and Research at Nationwide Children's Hospital in Columbus, Ohio.

Kids with externalizing disorders may have a higher risk of suicidality, in part, because they lack crucial supports like friendships and other social connections, or "positive reinforcement" at school and home, Ackerman said.

So it's important to address the emotional and social context, too, he said.

Elementary-school age might sound young for issues as deep as suicidal behavior. But Ackerman said ADHD is actually a "more pronounced" risk factor for suicidal thoughts among younger kids than older teens.

Like Barzilay, Ackerman stressed that most kids with these behavioral issues are not suicidal. But, he said, it's important for parents to know the warning signs.

Kids who increasingly isolate themselves, seem sad or hopeless, or talk about death, for instance, may be putting out red flags.

According to Barzilay, there is only limited information on whether ADHD medications might help lower suicide risk among teenagers. But the studies that have been done suggest that might be the case.

Barzilay said it will be important to keep following this study group over time.

The research was funded by the U.S. National Institute of Mental Health and the Lifespan Brain Institute.