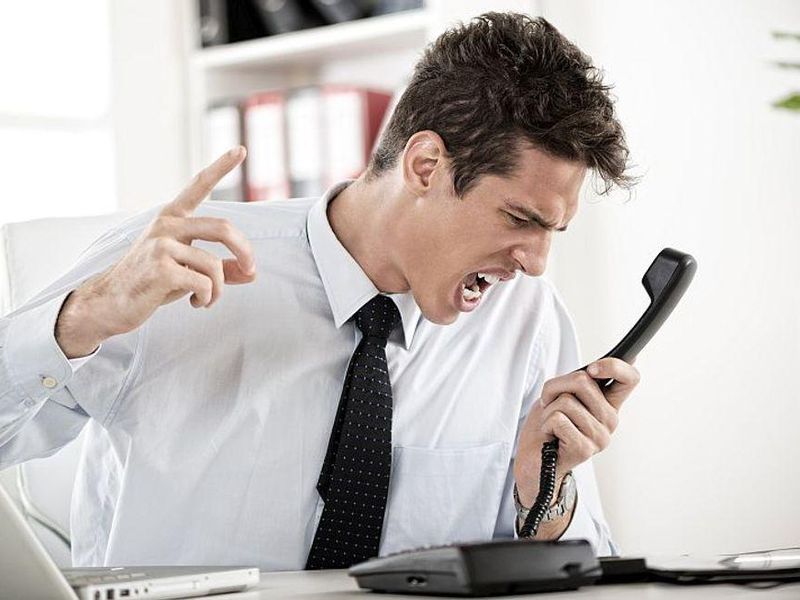 Angry outbursts at the office, threats made in everyday interactions: New research using data from hundreds of studies suggests folks who act out in this way often have narcissistic traits.

They don't even have to rate high in narcissism to be prone to aggressive behavior, the research team found.

"Those who are high in narcissism have thin skins, and they will lash out if they feel ignored or disrespected," explained study co-author Brad Bushman, a professor of communication at Ohio State University.

Narcissism is characterized by an inflated sense of self-importance, and its main component is entitlement, he explained. Some narcissists have very high self-esteem, while others actually have low self-esteem.

Bushman and his colleagues analyzed 437 studies from around the world. They found an association between all types of narcissism and a variety of types of aggression -- such as physical, verbal, bullying, indirect and direct -- regardless of gender, age, education level or nation.

Even when narcissism was within what's considered a normal range, higher levels were linked to aggression, the study showed. The findings were published May 24 in the journal Psychological Bulletin.

"It is a pretty straightforward message: Narcissism is a significant risk factor for aggressive and violent behavior across the board," Bushman said in a university news release. However, the researchers did not prove that narcissism causes such behavior.

Still, the link found between narcissism and aggression "was not trivial in size," said study leader Sophie Kjærvik, a graduate student in communication at Ohio State.

There was also a connection between narcissism and aggression displaced onto innocent people.

"Individuals who are high in narcissism are not particularly picky when it comes to how they attack others," Kjærvik said.

Further, the study found that narcissism was linked to online cyberbullying, not just in-person bullying.

"That's a highly important finding now that we live in an online world," Kjærvik said.

"All of us are prone to being more aggressive when we are more narcissistic," Bushman said. But any perceived threat can trigger aggression in the truly narcissistic.

"Our results suggest provocation is a key moderator of the link between narcissism and aggression," Bushman said.

Another finding was that people high in narcissism were not only more likely to lash out in anger, but more likely to be "cold, deliberate and proactive" in their aggression, and to be aggressive whether they were provoked or not.

The U.S. National Library of Medicine has more on narcissism.