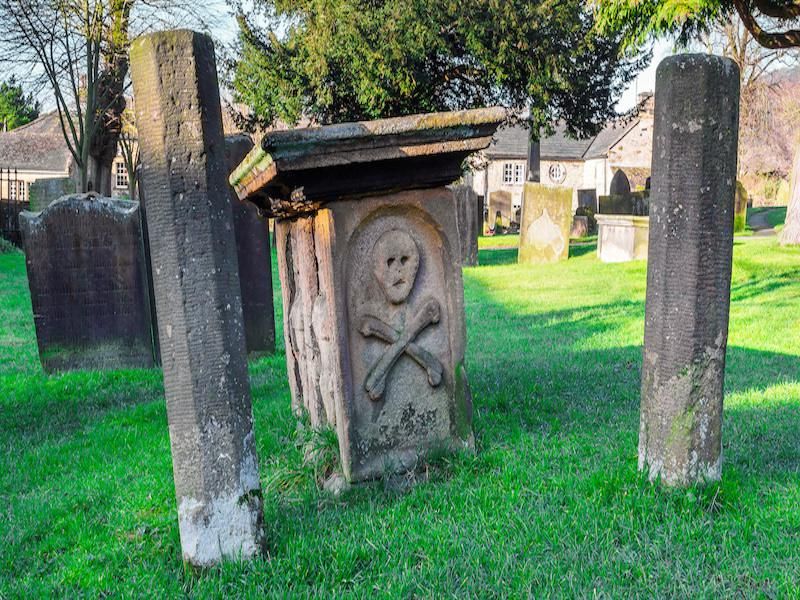 Centuries Ago, Gene Changes May Have Stopped Bubonic Plague

TUESDAY, May 11, 2021 (HealthDay News) - - After examining DNA from remains in an ancient mass grave in Germany, scientists think that genetic immunity from bubonic plague may have developed in the wake of the disease.

"We found that innate immune markers increased in frequency in modern people from the town compared to plague victims," said researcher Paul Norman.

"This suggests these markers might have evolved to resist the plague," added Norman, an associate professor of personalized medicine at the University of Colorado School of Medicine.

The Black Death, as it is often called, terrified Europe for nearly 5,000 years. It's possible the new study may have some relevance to the COVID-19 pandemic, the scientists suggest.

For the study, researchers collected DNA from the inner ear bones of 36 corpses in a mass grave in the southern city of Ellwangen, which suffered bubonic plague outbreaks in the 16th and 17th centuries. They also took DNA samples from 50 current residents.

They compared their frequency spectra, which is the distribution of gene variants in DNA samples, for a large number of immunity-related genes. Among current residents, they found evidence that a germ, likely Yersinia pestis, which causes bubonic plague, triggered changes in the distribution for two innate receptors and four Human Leukocyte Antigen molecules. These help trigger the immune response to the infection.

"We propose that these frequency changes could have resulted from Y. pestis plague exposure during the 16th century," Norman said in a university news release.

The findings are evidence that evolutionary processes, prompted by Y. pestis, may have been shaping immunity-relevant genes in Ellwangen and maybe throughout Europe for generations.

Although the plague is deadly without treatment, it's likely that some individuals are protected from -- or more susceptible to -- severe disease through determinants of natural immunity. "In this case, any change in allele frequencies that occurred during a given epidemic crisis could be evident as genetic adaptation and detectable in modern-day individuals," the researchers wrote. An allele is a variant form of a gene.

"I think this study shows that we can focus on these same families of genes in looking at immunity in modern pandemics," Norman said. "The study also demonstrates that, so far, no matter how deadly the pandemic there are always survivors.

"It sheds light on our own evolution," Norman said. "There will always be people who have some resistance. They just don't get sick and die and the human population bounces back."

However, he doesn't want people to get the wrong message, especially during the COVID-19 pandemic. "I wouldn't want to discourage anyone from taking a vaccine for the current pandemic," Norman said. "It's a much safer bet than counting on your genes to save you."

The report was published online May 13 in the journal Molecular Biology and Evolution.

For more on bubonic plague, head to the U.S. Centers for Disease Control and Prevention.