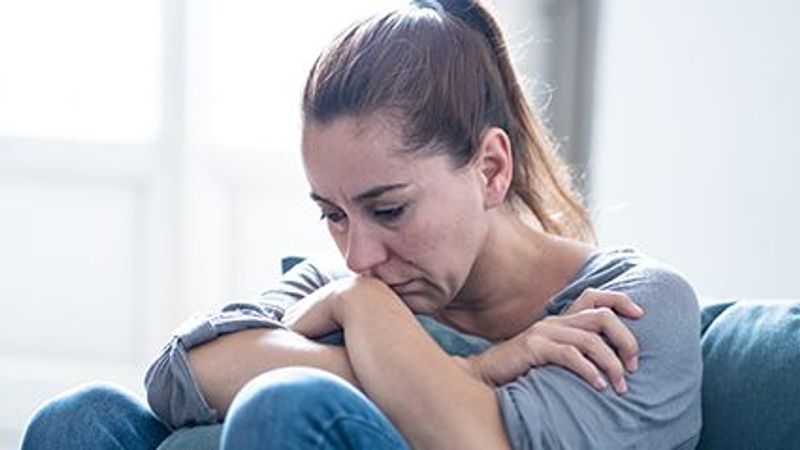 Adults with attention-deficit/hyperactivity disorder (ADHD) have a strikingly high prevalence of attempted suicide, with women being at particular risk, researchers say.

The study of nearly 22,000 Canadian adults found that 14% of those with ADHD had attempted suicide. That was roughly five times the rate of adults without ADHD, at 2.7%.

The findings among women were particularly worrisome, the researchers said. Almost one-quarter of those with ADHD said they had attempted suicide.

"To see these numbers is devastating," said lead researcher Esme Fuller-Thomson, a professor at the University of Toronto's Factor-Inwentash Faculty of Social Work in Canada.

She stressed, though, that the results do not imply ADHD, per se, leads to suicide attempts.

A large part of the relationship appeared to be explained by higher rates of depression and anxiety disorders among people with ADHD, the study found.

And certain adults with ADHD had greater odds than others: Those with a history of drug or alcohol abuse, for example, were more likely to report a suicide attempt. The same was true of adults who had been exposed to parents' domestic violence as children.

What's unclear is the timing of things, Fuller-Thomson said. The researchers don't know when the suicide attempts happened, and whether they came before or after issues like drug or alcohol abuse.

What is clear is that people with ADHD -- especially women -- faced a much greater-than-average risk of a suicide attempt.

That's, unfortunately, not surprising, said Stephen Hinshaw, a professor of psychology at the University of California, Berkeley.

In his own long-running research project, Hinshaw has found that girls with ADHD had a high prevalence of suicide attempts by their mid-20s, which is right on par with the new study's findings.

And, Hinshaw said, girls with both ADHD and childhood traumas like physical or sexual abuse had an even higher risk of suicide attempt by adulthood.

That's not to say that self-harm begins in adulthood, though.

Hinshaw said that self-harm without suicidal intent, such as cutting, often begins in the early- to mid-teens.

The current findings, published online recently in Archives of Suicide Research, come from a nationally representative survey of 21,744 Canadian adults, including 529 with ADHD.

Among men with ADHD, 8.5% said they had ever attempted suicide, versus 2% of men without the disorder. Of women with ADHD, 23.5% reported a past suicide attempt, compared with just over 3% of other women.

Fuller-Thomson noted that "a lot of factors could be contributing" to the stark findings among women.

In a previous study, her team found that young women with ADHD had heightened rates of various health issues and adversities (from chronic pain and depression, to smoking and substance abuse, to poverty and a history of child abuse).

Hinshaw said his research has pointed to some additional factors linked to suicidal behavior in young people with ADHD: problems with peers and difficulty with schoolwork, and poor interactions with family.

Prevention, according to Hinshaw, needs to start early. When health care providers are assessing kids for possible ADHD, he said, they should also look for signs of depression, substance abuse, self-harm or maltreatment.

Fuller-Thomson pointed out that while the findings certainly raise concerns, the large majority of adults with ADHD had never attempted suicide.

"No one is saying this is inevitable," she said.

She also pointed to a potentially protective factor: education. In the study, college graduates with ADHD were 64% less likely to report a suicide attempt than those who hadn't finished high school.

Of course, Fuller-Thomson said, college graduates may have less-severe ADHD, or other protective factors going on in their lives. But helping kids with ADHD stay in school should be a priority.

"I think a lot of people with ADHD don't realize how bright they are, because they might not have done well in school," Fuller-Thomson said.

But that, she added, may simply be due to their difficulties with organization and focus. She suggested students, or parents, ask about any academic support services that may be available to them.

Nationwide Children's Hospital has more on ADHD and suicide.