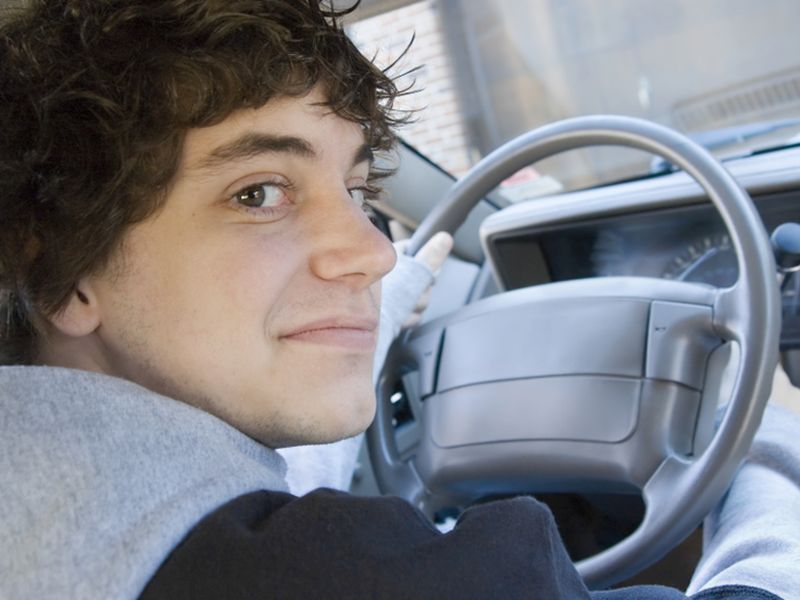 America's roads are notoriously unsafe on New Year's Eve, and a new study shows that marijuana legalization could be making the situation even worse.

Almost half of teenagers who regularly use pot admit they've gotten behind the wheel while stoned, a new study in JAMA Network Open reveals.

Overall, twice as many teens report driving under the influence of marijuana than admit to drinking and driving, according to results drawn from a federal survey on youth risk behaviors.

Nearly 13% of teen drivers said they'd operated a vehicle while stoned within the past month, compared with 5% who said they drove drunk, the study says.

"Marijuana can impair cognitive abilities that are critical for safe driving," said lead researcher Dr. Motao Zhu, an associate professor of epidemiology at Ohio State University College of Public Health. "This is a serious issue that requires our attention."

The wave of marijuana legalization that has swept the United States has likely contributed to the problem by making pot easier than ever to obtain, Zhu said.

Two-thirds of states have passed laws that legalize marijuana use for either medicinal or recreational purposes.

"Definitely, there's more availability of marijuana from legal channels," Zhu said. "Maybe teens feel marijuana isn't as harmful as they thought in the past."

For the study, Zhu and his team analyzed responses from more than 6,800 students 14 or older who participated in the 2017 Youth Risk Behavior Survey. It's a nationwide survey conducted regularly by the U.S. Centers for Disease Control and Prevention.

More than 1 in 8 teen drivers who are casual pot users said they'd driven under the influence of marijuana in the past month, Zhu said.

Among teens who regularly use marijuana, nearly 49% said they had driven while stoned, the survey showed.

Helen Witty, national president of Mothers Against Drunk Driving, said her organization has had to pivot in the face of marijuana legalization, to help teens and parents understand that it's not safe to drive while stoned.

"MADD has its work cut out for us, because the programs that we had for alcohol we are now adjusting for alcohol and marijuana, so that people are at least informed," she said.

Witty lost her 16-year-old daughter to a drunk-and-drugged driver in June 2000. Nevertheless, she's had students tell her to her face that they drive better when they are high.

That runs counter to evidence from earlier studies that show the risk of being involved in a crash can more than double following marijuana use, according to the U.S. National Institute on Drug Abuse.

All the critical skills that you need to drive are affected, she added, "especially when it's the two drugs, alcohol and marijuana, together."

There's no rapid test that police can use to determine marijuana intoxication, as the breathalyzer does for drinking, Zhu said.

"There's no standard for impairment, but a person who is impaired on marijuana, they usually will fail the roadside test," she said.

Witty said she was particularly disturbed that the study showed both boys and girls are driving under the influence of pot at roughly equal rates.

"It used to be there was a greater prevalence of young men using marijuana and driving, and now we're seeing that there's no statistical difference," Witty said. "It used to be a greater difference between the two genders."

The U.S. National Institute on Drug Abuse has more about driving while stoned.