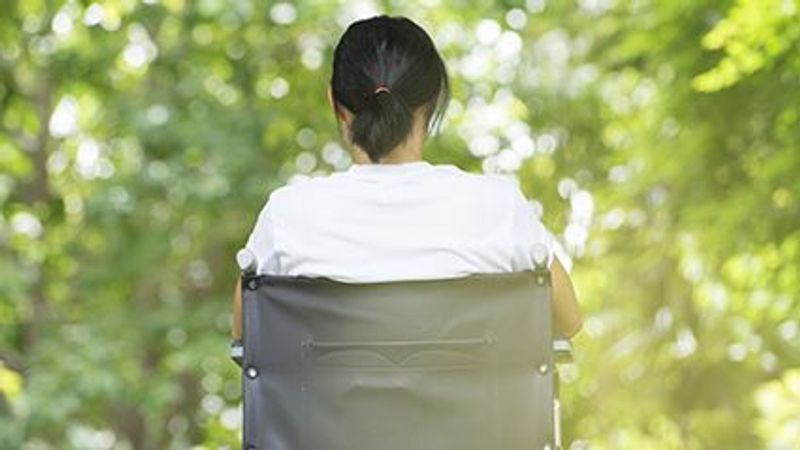 Drug May Boost Thinking Skills in People With Advanced MS

Researchers say a multiple sclerosis drug meant to slow physical disability also shows promise in improving mental acuity in people who are living with secondary progressive MS, an advanced form of the disease.

The new study found that people taking the drug, called siponimod, for one to two years showed improvements in "cognitive processing speed" compared to those who took a placebo.

"Multiple sclerosis is a neurodegenerative disease, meaning neurons in the brain can break down or die, and this can greatly affect a person's thinking skills," explained study author Ralph Benedict, of the University of Buffalo in New York, and a member of the American Academy of Neurology (AAN).

"While there are currently no drugs on the market in the United States approved for the treatment of cognitive impairment in MS, our study found that siponimod, which is prescribed to slow the progression of physical disability in MS, may also help improve cognitive processing speed in people with advanced MS," Benedict said in an AAN news release.

Cognitive processing speed is the amount of time it takes someone to take in information, process it and then react to solve a problem or complete a task. Slowdowns can have a real impact on employment, driving skills and social activities, the researchers said.

The new research was funded by Novartis Pharma AG, the maker of siponimod. In the study, two-thirds of the group of 1,651 people with secondary progressive MS were prescribed 2 milligrams a day of siponimod and then followed for up to two years. The remaining one-third received a placebo.

Everyone was given a cognitive test at the start of the study and every six months. This included the Symbol Digit Modalities test, which measures cognitive processing speed.

Researchers found that on average, the group of people taking siponimod improved their scores on this test after one year, 18 months and again at two years. They also had a 28% higher chance of having sustained improvement of four or more points, and a 21% lower chance of having a 4-point or lower decrease in score.

An increase or decrease of 4 or more points is associated with quality-of-life outcomes and progression of disability, Benedict's group noted.

Scores on two other thinking and memory tests did not differ between the two groups, according to the study.

Study limitations included that education and depression can influence scores on the Symbol Digit Modalities test, and researchers did not systematically collect information on this.

Most people who are diagnosed with MS initially have what is called relapsing-remitting MS, which features flare-ups followed by periods of remission. Most eventually transition to a slow, steady worsening of the disease.

Dr. Asaff Harel is a neurologist at Lenox Hill Hospital in New York City. He wasn't involved in the new study, but noted that there are "active" and "inactive" forms of secondary progressive MS.

He said it's not clear from the study whether the improvements seen by Benedict's group were also more pronounced in patients with the active form of secondary progressive MS, or if the drug might be useful for people with the "inactive" form as well.

The study was published on Dec. 16 in the online issue of Neurology.